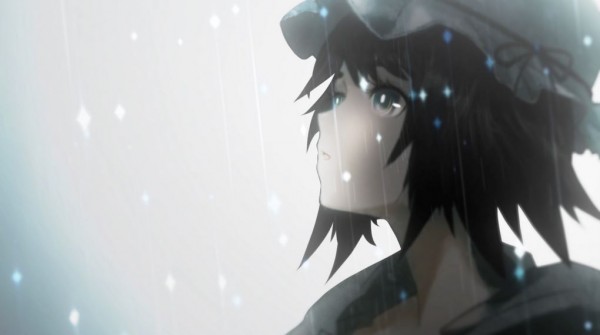 Late last year PQube announced that they would be releasing the English translation of the Steins;Gate visual novel on the PlayStation 3 and PlayStation Vita in Europe. Skip head to today and you’ll find that Steins;Gate is now available for purchase on both of these platforms and that the company has released a launch trailer that can be found below.

Currently it is unknown if PQube will be attempting to pursue other games in the series such as Chaos;Head and Robotics;Notes. Each of these three visual novels have been given anime adaptations that have already been released in the West though it is worth noting that Steins;Gate was far better received than its counterparts.