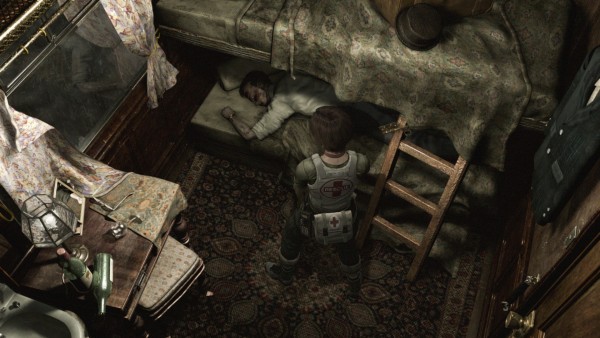 Late last month Capcom announced that they will be releasing Resident Evil 0, an HD remaster of the original title, onto the PlayStation 4, Xbox One, PlayStation 3, Xbox 360, and PC in early 2016 and at the time they had very little to show of the game but now the company has released a batch of new screenshots as well as a debut trailer.

You can check out both the screenshots and the trailer below, and as for the game itself, Capcom have created high-resolution textures from scratch to support 1080p on next-gen consoles while preserving the classic appearance of the original release, remastered the sound effects, and are offering both the modern day controls and the classic tank controls for those who want to relive the classic horror experience all over again. 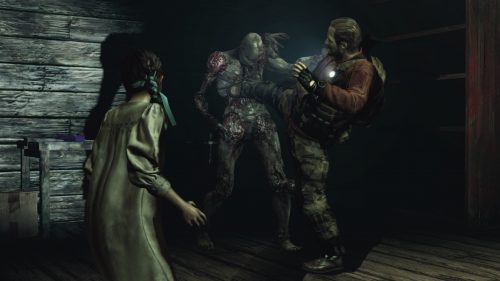 3DS Games we might never see outside of Japan