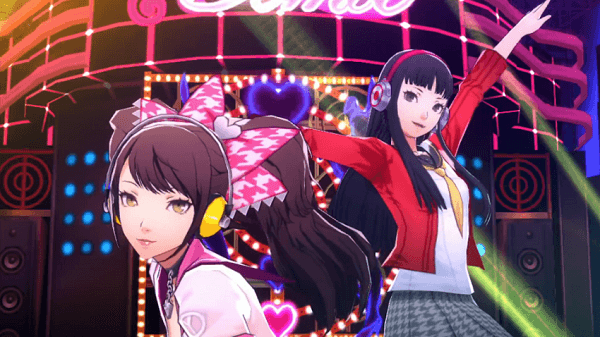 While gamers in North America already knew that Persona 4: Dancing All Night would be released in their region sometime this fall season, gamers in Europe have been left wondering when exactly this unique rhythm game featuring everyone’s favorite characters would arrive on their shelves.

Thankfully it seems that there won’t be much delay compared to their North American counterparts as NIS America has announced that they will be bringing Persona 4: Dancing All Night to Europe sometime this Fall as well with gamers having the option of either picking up the previously announced “Disco Fever” edition or the standard and digital versions of the game.

Persona 4 Anime to be simulcast on The Anime Network