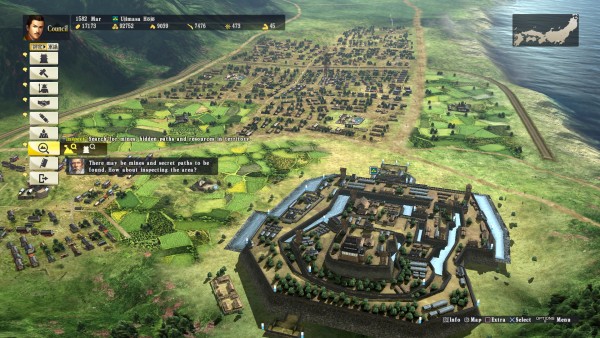 In case you missed it, Koei Tecmo has announced that they will be releasing Nobunaga’s Ambition: Sphere of Influence in the West for the PlayStation 4 at retail, and on the PlayStation 3 and PC digitally on September 1st in North America and September 4th in Europe.

As such, now that the game is set to be released in the West Koei Tecmo has announced that gamers can obtain specific pre-order bonuses depending on where they want to pick up the game. Those who pre-order Nobunaga’s Ambition: Sphere of Influence will be given the ‘Rise of the God of War’ pack while those who pre-order from Amazon or Best Buy will obtain the ‘Oda -Tokugawa Alliance’ scenarios. Details about these scenarios can be found below as well as a new trailer for the game and some character portraits.

‘Rise of the God of War’ tells the tale of Kagetora Nagao, fourth son of Tamekage Nagao, who replaces his weak brother as head of the Nagao clan. When the liege lords of his clan are unwilling to recognize such a young and inexperienced youth he must force them into submission and prove his superiority as a commander. This is the origin story of Kenshin, the general who became known in Japan as the ‘God of War.’

‘Oda – Tokugawa Alliance’ follows the stories of two young men, Takechiyo Matsudaira and Kipposhi, who grow up to be two of the most significant figures of their time, Ieyasu Tokugawa and Nobunaga Oda. This scenario explores their time growing up together and sheds some light behind the forging of their strong alliance and friendship.

Pokemon + Nobunaga’s Ambition Coming to the U.S as Pokemon Conquest

Nobunaga’s Ambition: Sphere of Influence – Ascension Announced for the West 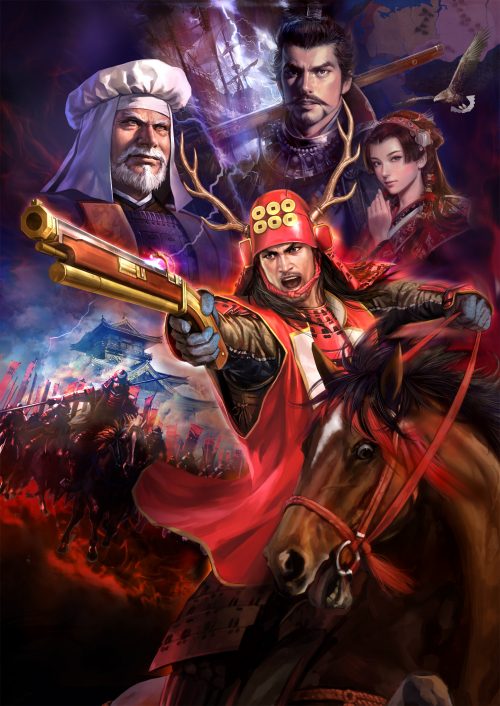