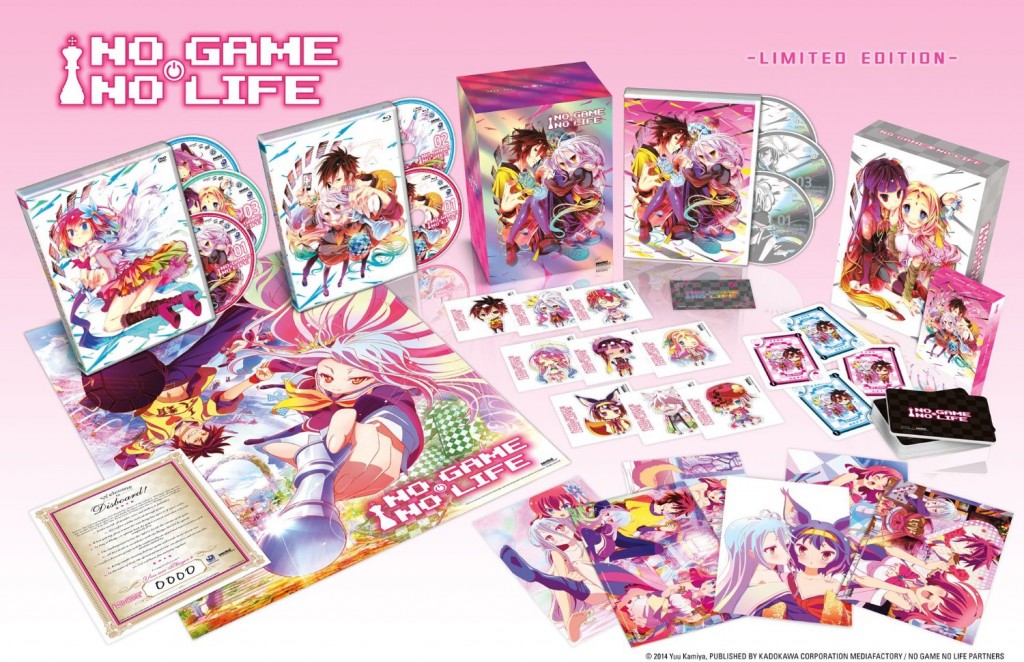 Recently Sentai Filmworks announced the first member of the English dub cast for No Game No Life by releasing a video showing Scott Gibbs recording some dialogue for Sora. The minute long video can be found below and in it you’ll also hear mostly side-character dialogue as well as a brief sample of what Shiro will sound like, though given we’ve only heard one word of dialogue from her it is currently extremely difficult to guess who her voice actress may be.

Sentai Filmworks also released an image showing off what the limited edition of No Game No Life will look like when the series is released on July 28th, with the Blu-ray/DVD limited edition priced at $129.98 compared to the $59.98 DVD and $69.98 Blu-ray prices. 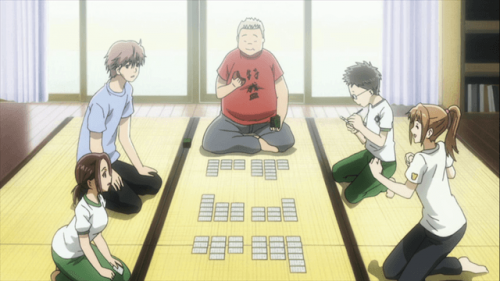