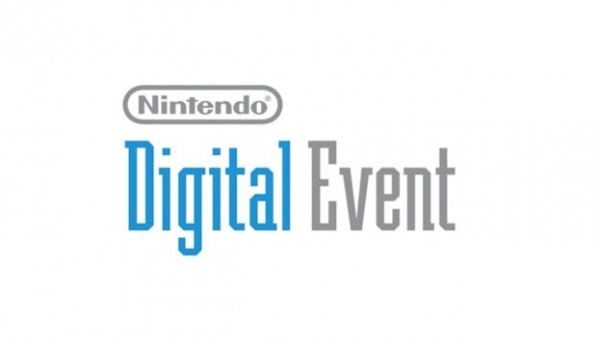 Welcome to Capsule Computers live (or semi-live) recap of events with the 2015 E3 showing for Nintendo. Below are the announcements as they occur, laced in some opinion as needed of course, so let’s get to it!

I am pumped. We start off with a puppet knocking on Iwata’s door, with puppet Iwata being revealed. Then comes Reggie – and shortly after, Miyamoto. I will say it – this bit was charming. Shortly after, the puppets turn into Star Fox characters. Get it, because Fox, Falco, and Peppy were puppets? Ha. This is of course to debut that long awaited Star Fox title, which is none other than Star Fox Zero. 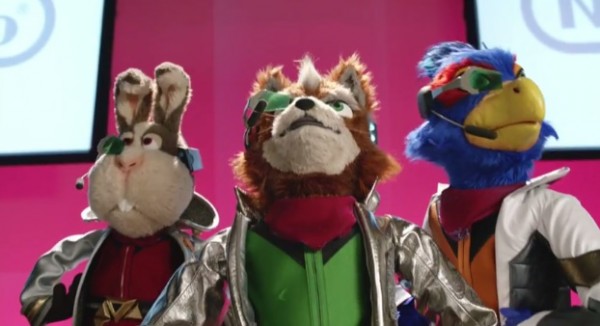 After a nice, long trailer, we get about five minutes of Miyamoto talking about the history of Star Fox and how the ideas from the franchise as a whole were utilized within each game. I am loving this, even if it kills a bit of my own hype’s pacing for the event – as it sounds like this was a product of love from Ninty all the way. Great way to kick off the show. 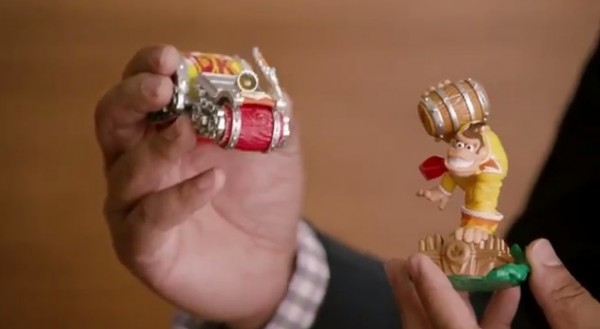 Moving on, Reggie greets us with his usual spiel and starts speaking about the theme of this year is “transformation”. The Nintendo NX will be revealed in 2016, but right now I just want to see games. I had no clue it was the 30th year anniversary for Mario. That is awesome I suppose, and of course Mario Maker gets a light mention. Within just a few minutes, we learn that Donkey Kong and Bowser will be getting their own figures in Skylanders Superchargers – which is awesome. It seems that these unique figures can turn into Amiibos for Nintendo titles as well, meaning they work with both games. Being honest, I am not that excited. I mean, the scalpers will enjoy these I am sure – but without stock for current waves – I just can’t feel happy about this. 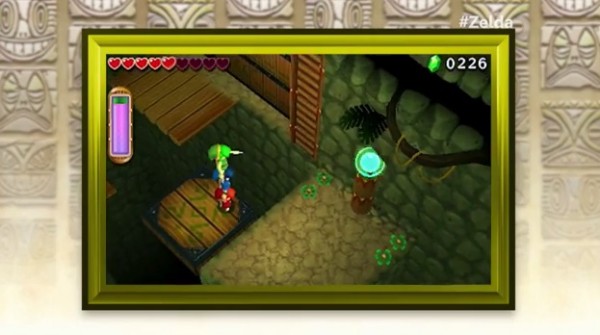 Up next we have a new Zelda title titled The Legend of Zelda: Triforce Heroes for the Nintendo 3DS. It reminds me of Four Swords, but with costumes and one less hero. Players can also choose other heroes than Link as well, so I suppose that is nice. Directly after, we have the expected yet still welcome announcement of Hyrule Warriors Legends for the 3DS. Looks about like the Wii U version, but with a bit of love towards Wind Waker. Spring 2016 on that. 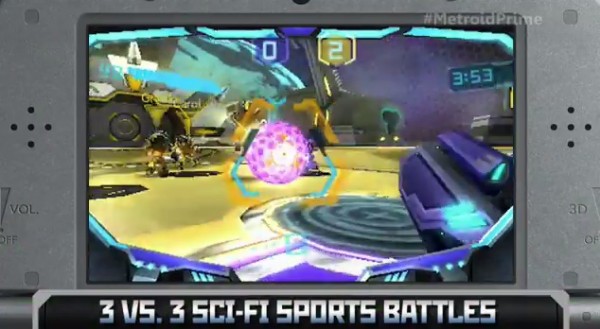 Metroid! I see Metroid. Yes, Metroid Prime: Federation Force is out next, and is a multiplayer Metroid title set in the world but without Samus. It also includes Metroid Prime: Blast Ball, which looks awesome. Coming 2016.

Before I move on from this – I am seeing the outpour of reaction from Metroid “fans” on Twitter. Get over yourselves. This is a spin-off and looks fun. You are lucky this exists so stop the bullshit. Zelda and Metroid fans are a jaded bunch. The Zelda fans are unhappy because they didn’t get to see the Zelda they wanted even though we had two other Zelda titles shown, and the Metroid fans are mad because they didn’t put in the main character who was BASHED by THEM when they gave her a voice in her last installment.

You lost your rights of entitlement, so enjoy what you are given. 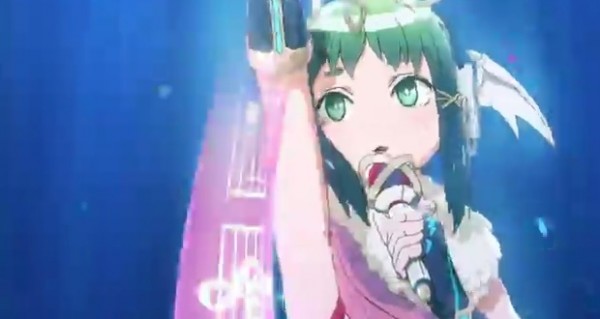 Moving on, a trailer for Fire Emblem Fates plays and it is pretty standard Fire Emblem – no complaints. Directly after we have Shin Megami Tensai X Fire Emblem and it is poppy and looks great. I think it will be a nice little Wii U title and should offer a great deal when it hits in 2016. I think, anyway (not much gameplay was shown). 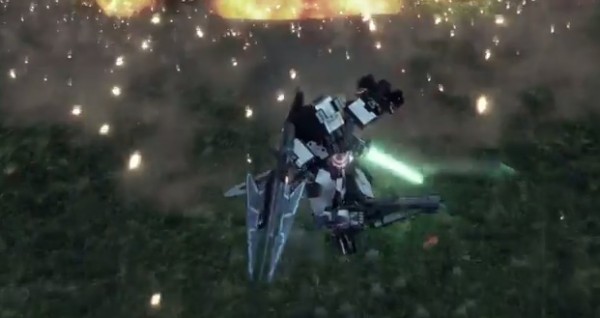 Guess what is also coming out? Xenoblade Chronicles X! Yeah, I have waited for a date on this beast for a while and it still looks fantastic. December 4th is close and I am ready. 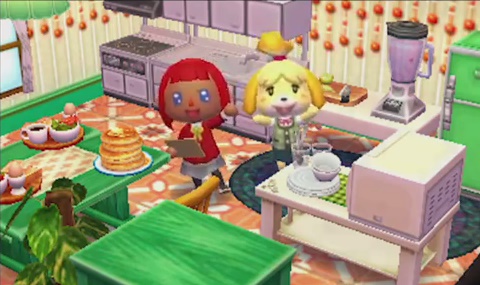 I had to just catch myself. It is Animal Crossing! Wait, sort of Animal Crossing. It is that home building game, and I am ok with that. Animal Crossing: Happy Home Designer is due September 15th. I love Animal Crossing, and Mario Party in Animal Crossing form looks great. This is an Amiibo title though, so again, it will come down to if there are even Amiibos available before I invest in this. There needs to be a bundle with all of the characters or I just cannot bite. Animal Crossing: Amiibo Festival is fine for the Wii U, as I get it, you need money to make money and a reskin of Mario Party may fund the next great AC title. I am just done with the gimmickry and pre-order politics behind the Amiibo brand. 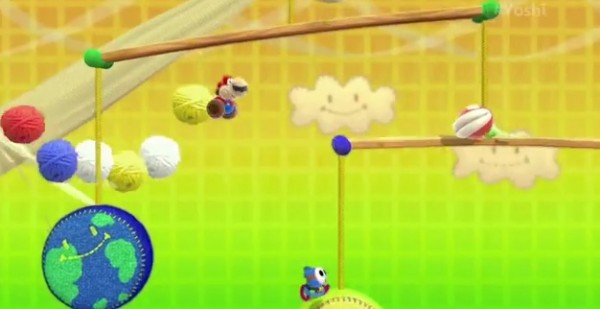 Next up we have details on Yoshi’s Woolly World. It looks the same, but now with more emphasis on skins and Amiibo. Co-op included, coming to America in October. Moving on. 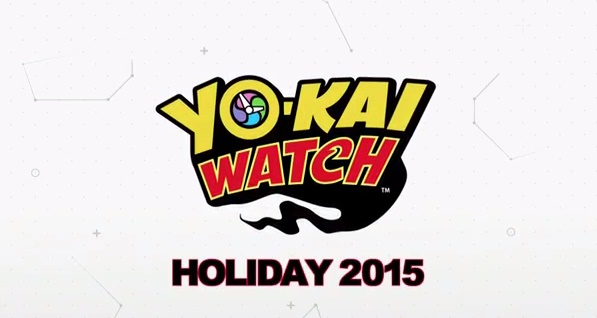 Level 5 show off Yo-kai Watch which looks like Pokemon but with a watch? It looks solid, but I need to see a bit more. It will be published by Nintendo, so I am sure more Directs will come to throw in some details. 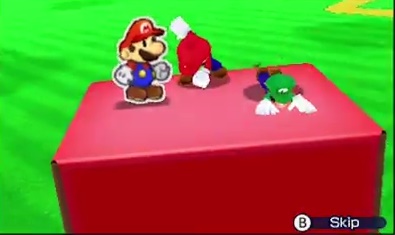 My oh my, its Paper Mario! And…Mario and Luigi. Well, this looks interesting. Mario and Luigi: Paper Jam is making its way to the 3DS next year and it looks ok. I didn’t say great, as it looks to have a lot of what I disliked about Sticker Star. I get the world is PAPER. I get things are made of PAPER. The charm of Paper Mario is that the world didn’t act any different despite the fact that it was made of paper, and concentrated on being a good RPG, rather than a decent platformer/adventure title. Sure, we saw some RPG battling, but it looked to be a secondary battling concept rather than the core experience. This is followed by Mario Tennis: Ultra Smash which is Mario Tennis for the Wii U with abilities – essentially. I do love some Mario Tennis though. 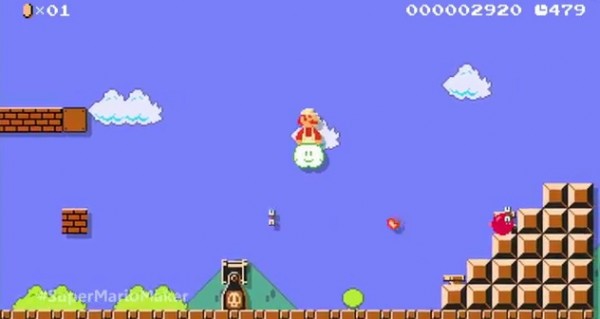 Finally, we have Super Mario Maker. This is a long presentation and I am loving it. Amiibos do work, but they can turn Mario into that character. I don’t think fans realize how big Mario Maker is, as you can make a game from start to finish. It looks like it is level by level, but I am still massively pumped as Miyamoto seems so excited.

We end at a montage of people playing along with Mario music and dressing as Mario. The clip is neat, but man does this feel like I am watching Arthur “AND NOW A WORD FROM US KIDS!”. Maybe that is just me…. 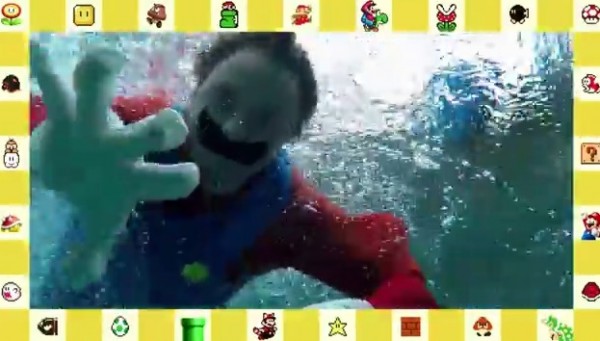 There were no big announcements, but the event was chipper, some great looking games were shown, and a lot of passionate people talking about games. I am sure next year will be insane with announcements, so the little bit this year will do just fine. Remember kids, Nintendo does surprise Nintendo Directs all year, so E3 isn’t the only big time for them.

Worst of Show: Amiibo anything with no promise of better stock, Mario and Luigi has me a bit worried, and I guess it was anti-climatic? 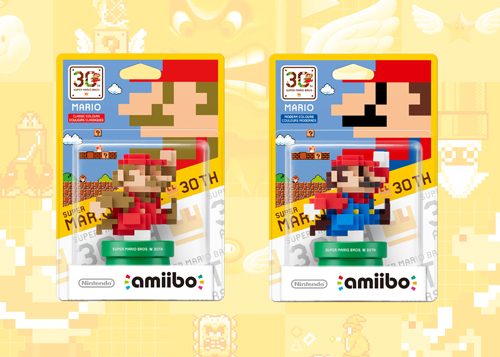 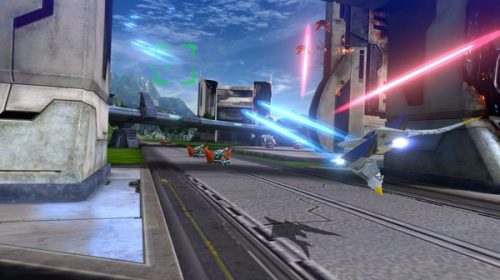