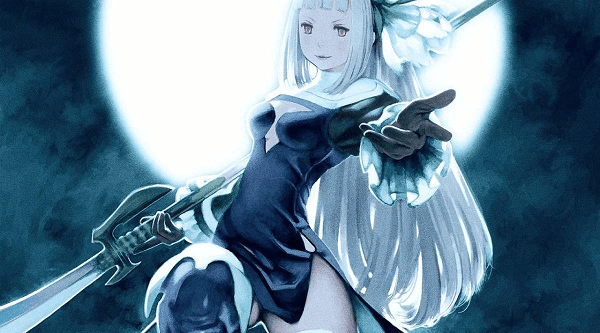 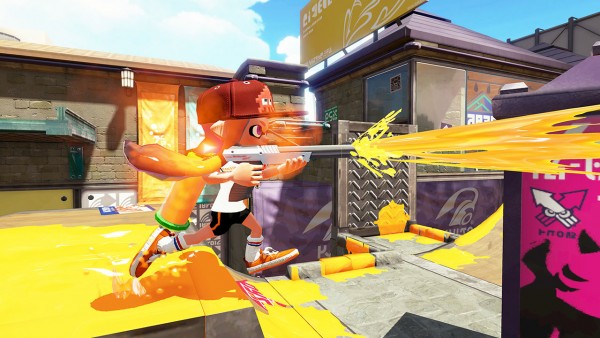 Some of the biggest announcements come in the form of Bravely Second End Layer being confirmed for release in the West in 2016, bringing the sequel to Square Enix’s surprising hit to fans who have been eager for the announcement, as well as the localization of Little Battlers eXperience, Chibi-Robo!: Zip Lash, Dr. Mario Miracle Cure, and more.

A full rundown of everything that was announced and detailed can be found below from Nintendo as well as some screenshots and artwork for a few of the titles:

Nintendo 3DS and Wii U