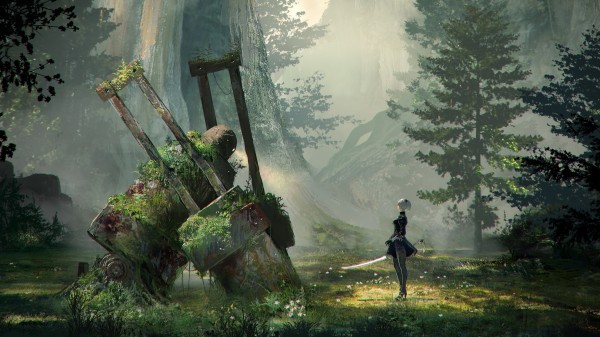 If you told me that a brand new NieR game would be announced at E3 this year I would have quietly laughed because of how much I would love that despite the chance that it never would happen. Well, it looks like it is actually happening as Square Enix’s press conference featured Yosuke Saito taking the stage to announce that a brand new NieR game is in the works and is being developed with the help of Platinum Games.

Currently the subtitle for the title is being kept a secret as the game is still early in development but you can check out the announcement trailer below while we wait until fall for more information to be revealed.

NieR: Automata Demo Launches in the West on December 22 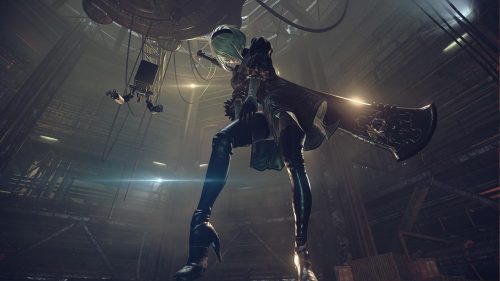 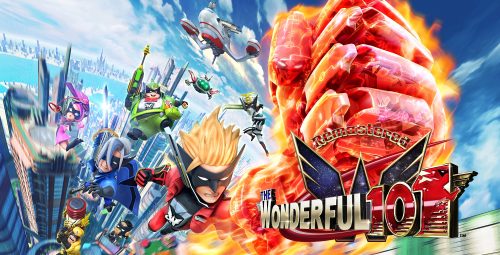