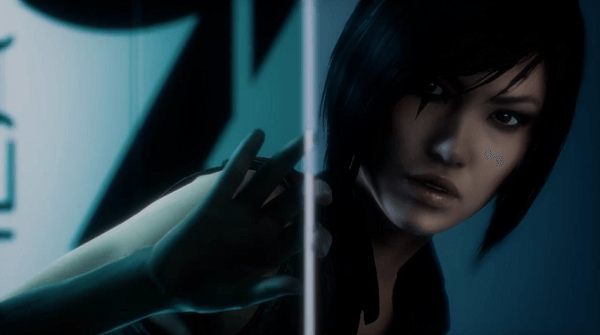 While EA’s E3 2015 press conference started out great, it became extremely tedious after a very short while to the point that some were actually happy that the Twitch stream died. That being said, there was a silver lining and that happened to be the few minutes they spent talking about Mirror’s Edge Catalyst.

Mirror’s Edge Catalyst will tell players Faith’s origin story as it follows her transition from a careless woman to the fierce heroine we know. The developers went on to say that the game will take place in an entire open world and feature no levels and no load screens. They closed their brief Mirror’s Edge Catalyst presentation out with announcing that the game will be released on February 23rd, 2016 for the PC, PlayStation 4, and Xbox One.