Madman Entertainment’s manga releases of June 10, 2015 are now out in Australia. Here is the full list of this month’s manga releases, including many continuations of ongoing series and the first volumes of some new series:

Shotaro Ishinomori’s manga adaptation of The Legend of Zelda: A Link to the Past was originally serialised in the Nintendo Power magazine in the 1990s, and has since been out of print for more than two decades. It is just one of two dozen manga releases coming out from Madman this month.

Attention All Pokefans! Ash’s Charizard Is Back And Here To Stay! 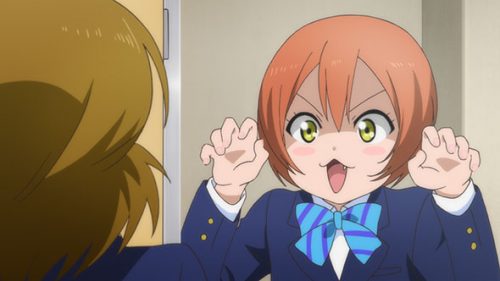