Right Stuf announced today that Warner Home Video is delaying their upcoming release of the first season of JoJo’s Bizarre Adventure on DVD until September 30, 2015. It was originally scheduled for release on July 28, 2015. In addition to including both Japanese and English audio and English subtitles, the North American release will also include Spanish subtitles. Pre-orders can be made here for $39.99 USD.

Anime Expo announced last week that the world premiere of the English dub for this season will be hosted at this year’s Anime Expo, which will be followed by a panel. This event is scheduled for Friday, July 3 from 1:45pm to 3:15pm. Episodes 3 and 10 will be presented with English audio. The guests for the panel include Naokatsu Tsuda, animation director at David Production and the director of the JoJo’s Bizarre Adventure anime, and Ben Diskin, who is the voice of Joseph Joestar. 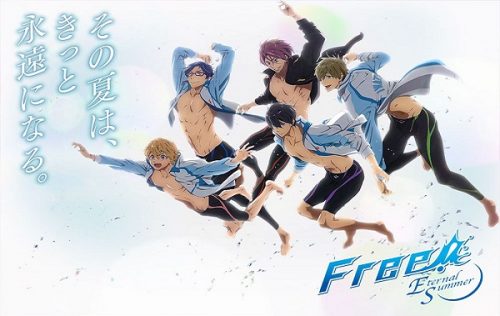 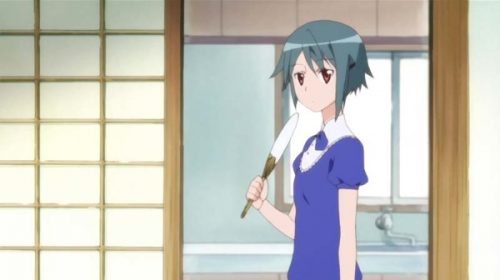