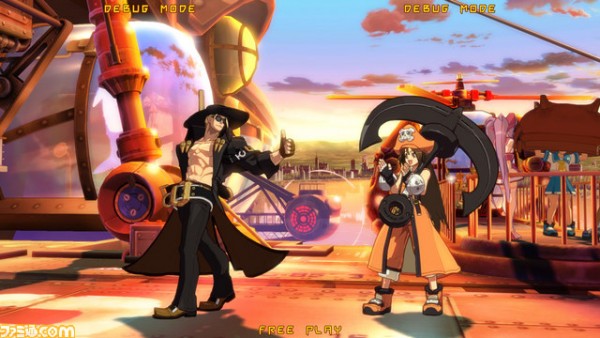 As you may have heard, Arc System Works has announced that they will be releasing an enhanced version of their latest fighting game, Guilty Gear Xrd: Sign, in Japanese arcades later this year under the name Guilty Gear Xrd: Revelator. At the time of the announcement the company revealed that Johnny Sfondi would be a playable character this time around and also teased another new character with a silhouette. Now thanks to this week’s issue of Famitsu we know that it is indeed a brand new character and she is called Jack-O.

Very little is known about Jack-O at the moment but it has been revealed that she will use “comical attacks” and is the third associate for”that man.” We do however have an idea on what she will look like thanks to a scan found below. 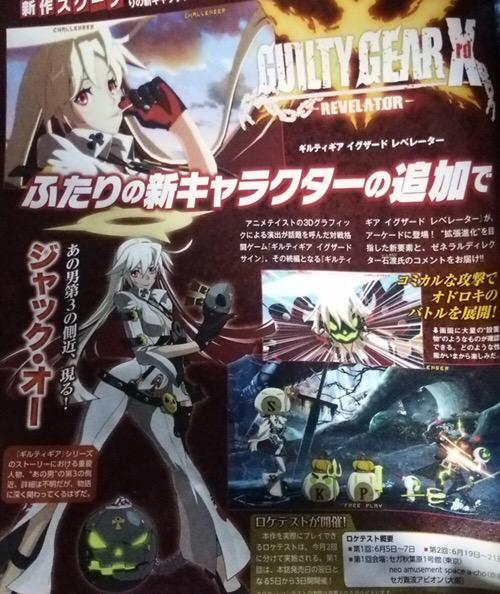