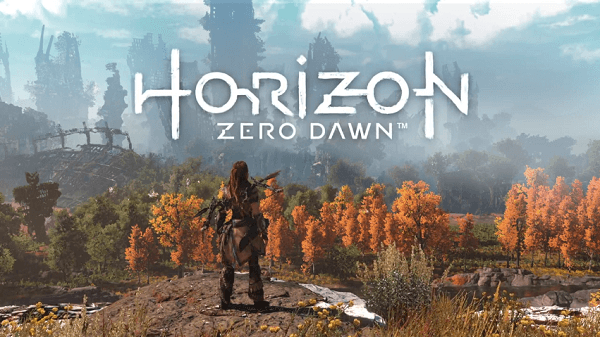 During their E3 2015 press conference Sony let Guerrilla Games developers take the stage to announce that they were making a brand new I.P. called Horizon: Zero Dawn. Very few details about Horizon: Zero Dawn were given but a very long cinematic trailer was shown off where it appears that the world has undergone an apocalypse but people have recovered over time to the point that humanity is back on the rise.

However it seems that strange robotic creatures have begun roaming the land with animal like forms and a tribal looking huntress kills them before treating them with respect. Currently Horizon: Zero Dawn is set to be released as a PlayStation 4 exclusive in 2016. 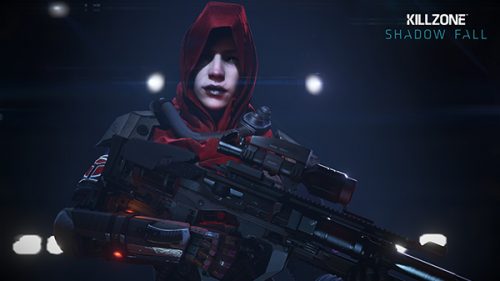