To close out their E3 2015 press conference Ubisoft announced a brand new Tom Clancy game called Ghost Recon Wildlands. The title puts players as the lead of a team of Ghosts, a four-player U.S. Elite Special Operations unit on a covert mission to eliminate the Santa Blanca drug cartel, an underworld power and growing global threat within Ubisoft’s imagining of an incredibly beautiful, yet dangerous Bolivia. 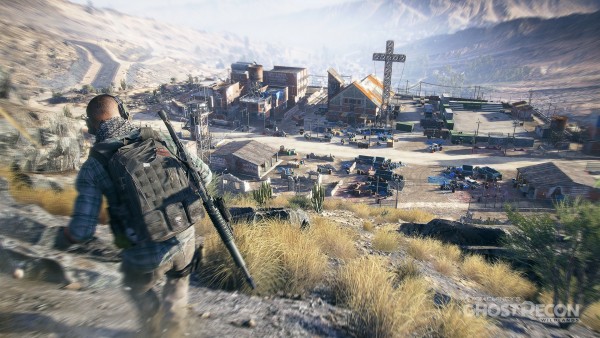 Ghost Recon Wildlands takes place in the largest action-adventure open world Ubisoft has created to date. With hundreds of villages and well-known landmarks, local legends and various factions and regions, players venture into a vast world with which to interact and explore. The Ghosts’ upgradable skills, along with a vast arsenal of weapons, vehicles and drones, will help them take down their dangerous enemies. You can check out the reveal trailer below. 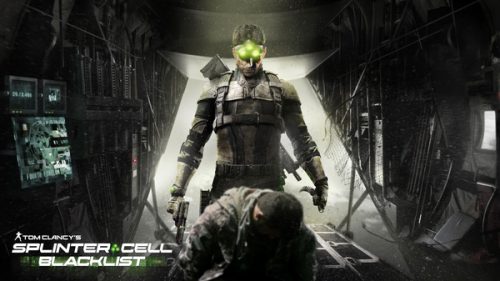 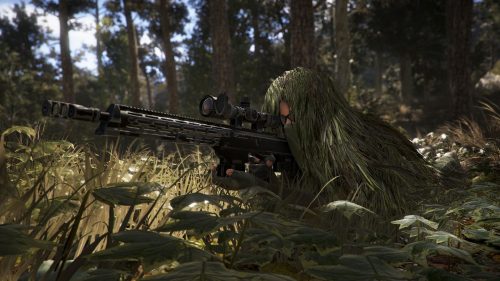