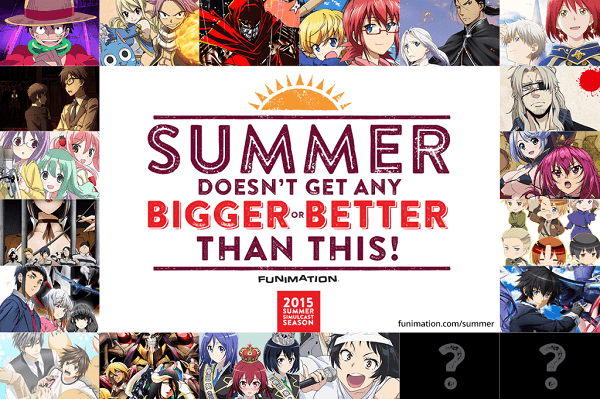 The massive Summer 2015 anime season will start later this week and FUNimation has drawn first blood with the streaming announcements by announcing that they will be streaming thirteen brand new titles this summer season. This includes the continuing streams of One Piece, Fairy Tail, Ninja Slayer, Ultimate Otaku Teacher, and The Heroic Legend of Arslan.

The list of the new thirteen titles can be found below:

The company has stated that they will be streaming a total of twenty shows this season so this means that there are still two titles that have yet to be announced and that announcement will likely come later this week and probably involve Dragon Ball Super in some form. 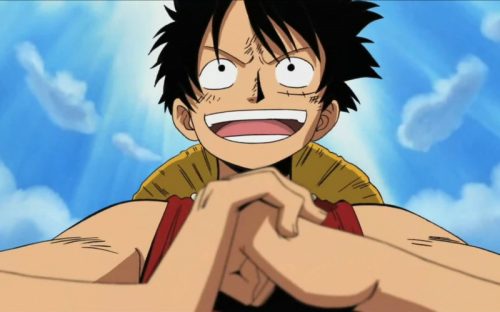