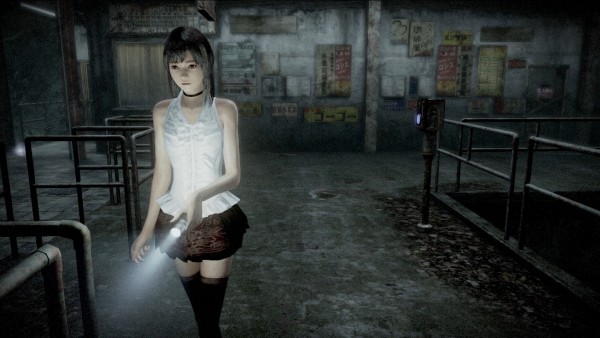 While we had known that Nintendo was planning on bringing the latest Fatal Frame over for the Wii U, we did not know exactly what the game would be called in the West until today when they released an E3 trailer as well as a release window.

Upon release the title will be called Fatal Frame: Maiden of Black Water and will be launching in North America this fall. As you can see in the trailer below, players must make use of the Wii U GamePad to see things they couldn’t normally see, such as hidden objects and ghosts. 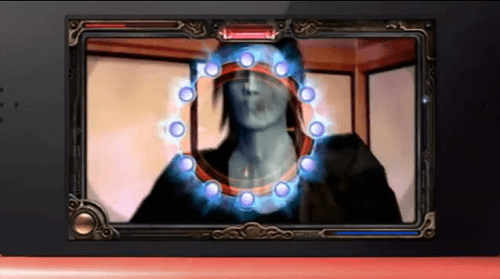