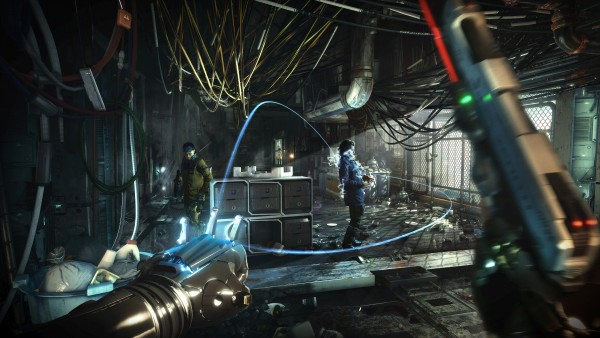 While E3 is a great place to announce brand new games and release dates for already revealed games to hundreds of thousands of people around the world, only the few thousand people actually attending the event tend to see the full gameplay demos for some of these titles.

Well that is slowly no longer becoming the case as many companies are releasing their entire E3 gameplay presentation demos online for their fans. Square Enix is the latest company to do so in the form of a twenty five minute long “world premiere gameplay demo” for Deus Ex: Mankind Divided that you can check out below. It is worth noting though that the company is warning that at the 18 minute mark the footage does enter spoiler territory.