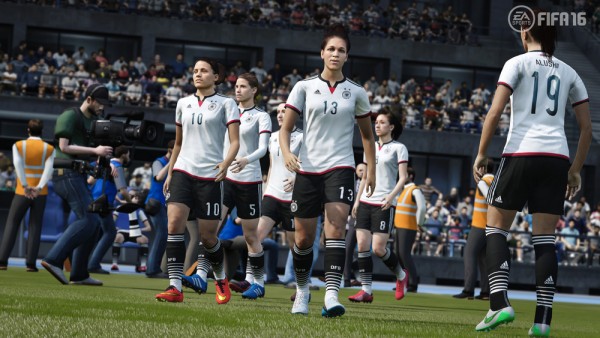 EA announced that the 12 Women’s National Teams are joining the FIFA 16 roster, just in time for FIFA Women’s World Cup 2015 in Canada! Teams from Australia, Brazil, Canada, China, England, France, Germany, Italy, Mexico, Spain, Sweden, and the United States of America will be playable in Match Day, Offline Tournament, and Online Friendly Matches. They will only be able to play against other Women’s National Teams, so we won’t be seeing Team USA play against Manchester United any time soon. 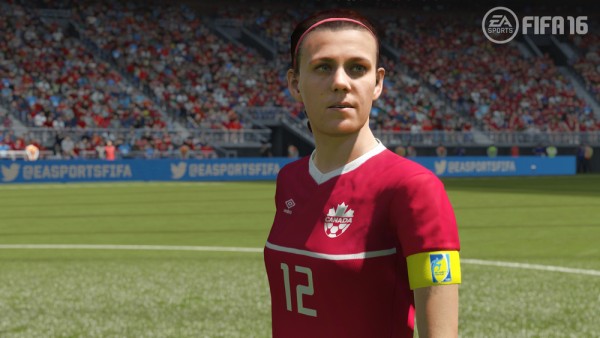 EA managed to bring in some of the biggest players participating in the tournament to do some motion capture for the game. Be sure to check out some awesome behind the scenes photos on the official mini-site. FIFA 16 launches in September 2015 for PlayStation 3, PlayStation 4, Xbox 360, Xbox One, and Windows. 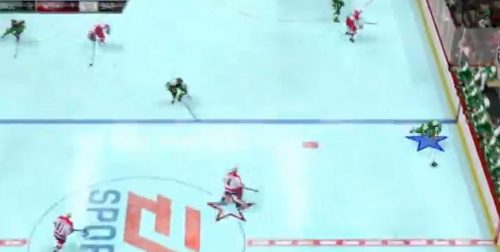