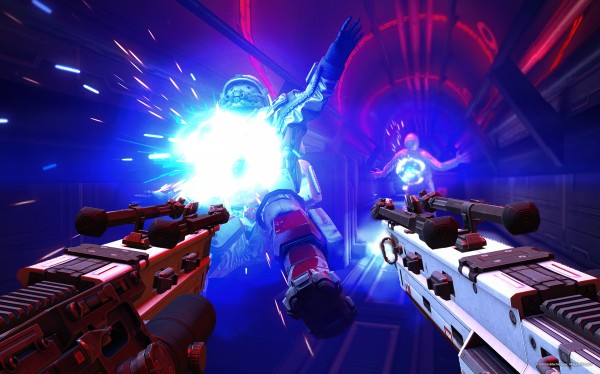 Last week Bethesda released the digital version of Wolfenstein: The Old Blood worldwide and now gamers in Australia and New Zealand have the option to purchase a retail copy of this standalone prequel to Wolfenstein: The New Order instead. The retail version for the Xbox One, PlayStation 4, and PC will cost AUD $39.95 / NZD $39.95.

Being a prequel to last year’s highly praised Wolfenstein: The New Order, Wolfenstein: The Old Blood is set in 1946 and the Nazis are about to win World War II but in an effort to try and turn the tide in the Allies’ favor, B.J. Blazkowicz ventures out on a two-part mission deep within Bavaria.

Wolfenstein II: The New Colossus to Hit PC, PS4, Xbox One on October 27