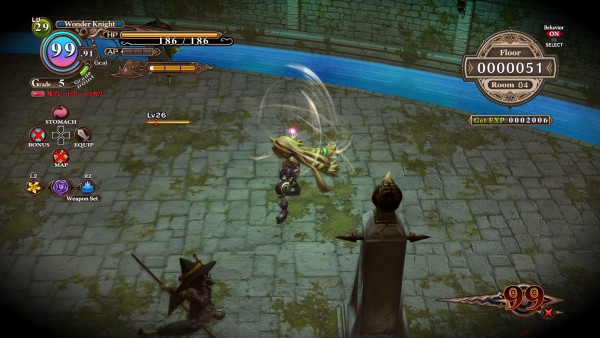 Last week it was revealed that Nippon Ichi Software is making The Witch and the Hundred Knight Revival for the PlayStation 4 and today they have released a few new details for the game, a large batch of screenshots from the PS4 version, and a few gameplay clips.

When released this enhanced port will feature 1080p visuals and run at 60 frames per second and include a mode that allows players to control Metallia and utilize her sword and magic abilities. Currently The Witch and the Hundred Knight Revival is set to be released in Japan on September 25th and early buyers will be given a code to download “Metallia’s Sword.”