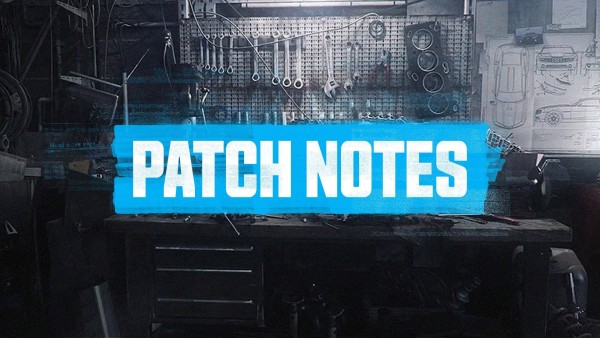 The Crew may have been criticised early on for it’s many technical issues and lack of promised content, but Ubisoft and Ivory Tower have continued to work hard at improving the game even 6 months after releases with monthly patches. The newest patch releasing on June 3rd promises an all new League system and brings with it other game improvements. You can check out the full list of features in the June patch notes below.

New cars are also on the way and in great news for Season Pass holders, any car that comes out will be given to those players free of charge. The first car will be the 2014 Chevrolet Corvette Stingray and will be available June 3rd with the patch. It comes in Full Stock and Perf specs. 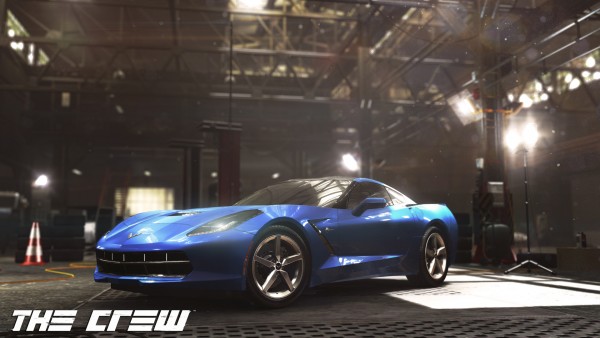 The next car is the Mini Countryman, that will be available in all specs except for Circuit. Both this car and the next at current do not have a release date. 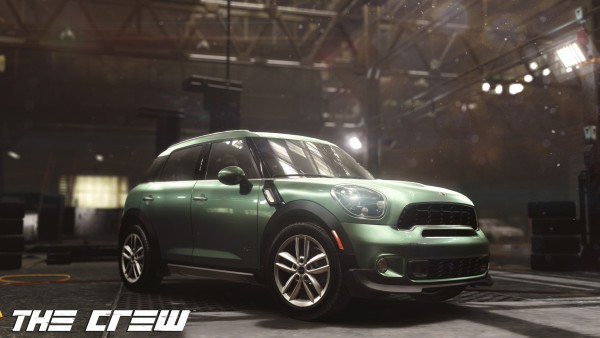 And lastly for the announced upcoming cars, the Mercedes-Benz 300 SLR makes it’s way into your garage with Full Stock, Perf and Circuit specs. 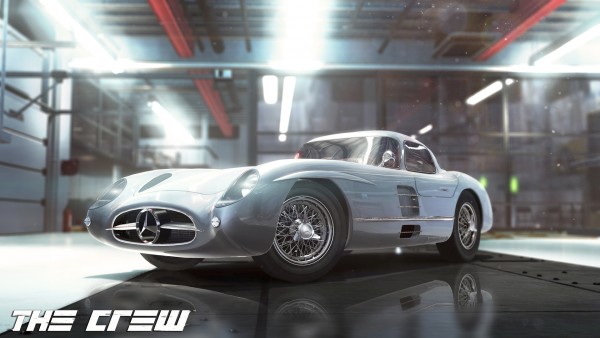 More cars are also planned to be released in the future. If you haven’t played The Crew in a while now might be a good time to get back in to it. Let us know in the comments below your experience with the game and your thoughts on this latest news.