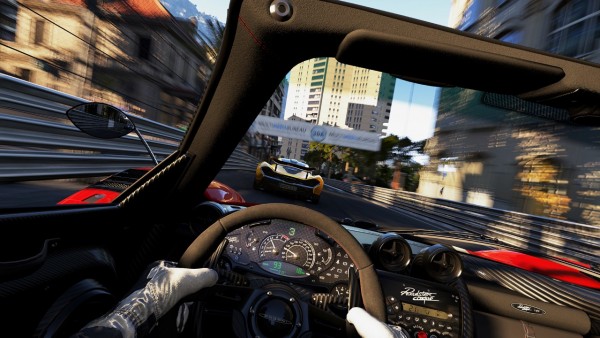 It’s been a long four years of testing and community involvement, but now Project CARS is ready for release and promising the most authentic, intense, beautiful and technically-advanced racing game ever made. That is certainly a big promise to make, however with the features listed below Slightly Mad Studios and publisher Bandai Namco are hoping to deliver. 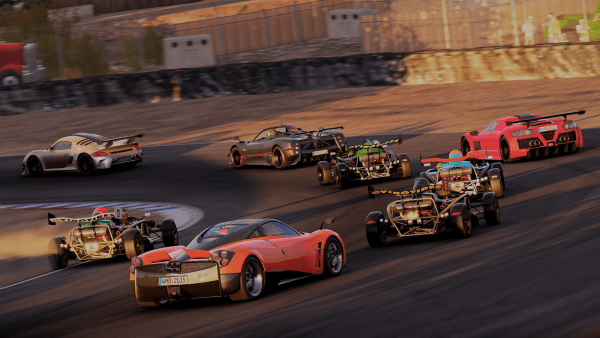 A new trailer has been released to celebrate the games launch which you can view below. You can also check out the full car list for the game here. In Australia the game will be available on May 7th for PS4 and Xbox One and on the 8th for PC due to a slight delay caused by storms.