Nozomi Entertainment has revealed the release date of their upcoming DVD collection of the 2003 Please Twins! anime. It will be released on August 4, 2015 with a suggested retail price of $39.99 USD. It can currently be pre-ordered here for $23.99 USD.

The set will feature episodes 1-12 and the OVA with Japanese and English audio and English subtitles. On-disc extras will include “image vocals”, the textless opening and ending animations, a promotional clip and commercials.

The North American DVD release of Please Teacher! is set for June 2, 2015. After the original premiere of this series, Please Twins! was later adapted into a two-volume light novel series in 2004 and then into a single manga volume in 2005. 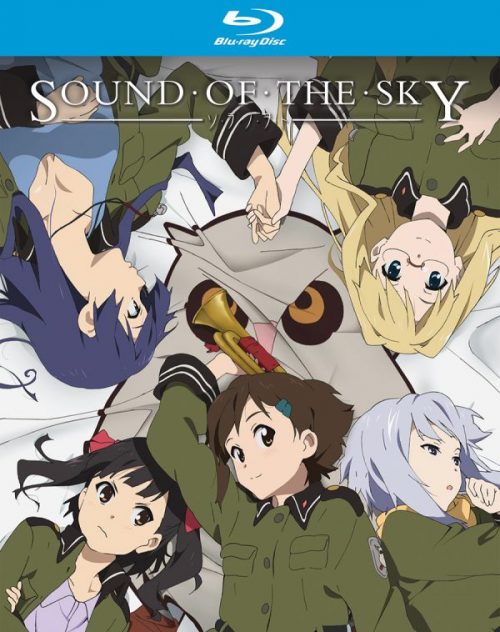 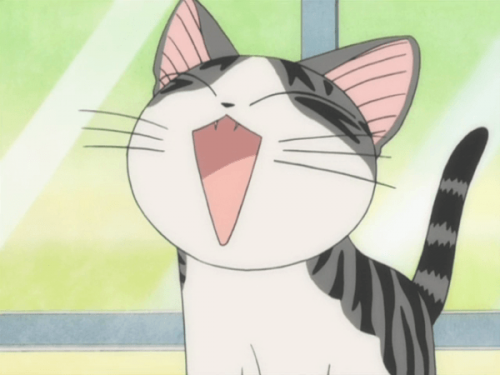