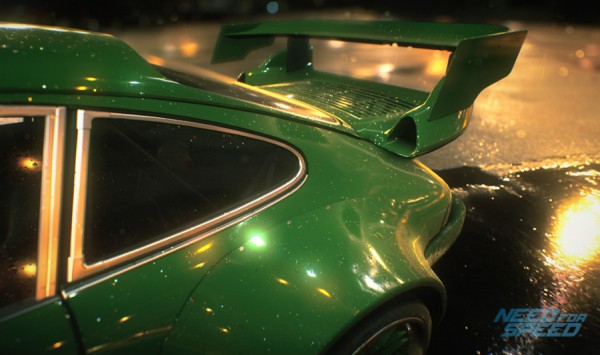 Remember back in 2010 when Need for Speed: Hot Pursuit was announced and supposed to be a new dawn for the franchise? Well, it is five years later and you’re ready for another Need for Speed reboot, right? No matter your answer, you’re getting one!

Electronic Arts and Ghost Games — an EA Studio — have just announced a clean slate for the popular racing franchise that is set to launch this fall.

“Need for Speed is one of the most iconic names in gaming, and we’re returning it to greatness in this reboot,” said Marcus Nilsson, Executive Producer at Ghost Games. “Pulling on our 20 years of history, and then taking a year out from releasing a game, we are making the game we’ve always wanted to. We’re listening to the fans and delivering an experience that will capture their imagination and unleash their passion for cars and speed.”

A full trailer will be released on June 15 (during E3, no doubt), but EA has released a short teaser to whet the fanbase’s appetite until then:

The new Need for Speed will hit Xbox One, PlayStation 4, and Origin for Windows PC in Fall 2015. To see catch the June 15 full trailer, feel free to subscribe to the Need for Speed YouTube channel (or just wait for us to share it). In the meantime, take a look at images of a Porsche and Ford Mustang from the new game below: