Just under three weeks ago, at the Supanova Expo Gold Coast, Madman Entertainment announced that they acquired the theatrical rights to the latest film in the Dragon Ball Z franchise, Resurrection ‘F’. Recently, they stated via press release that they have uploaded an English-subtitled trailer for the film to their YouTube channel. The trailer is featured below.

The film, written by series creator Akira Toriyama, will be coming to cinemas across Australia and New Zealand later this year. Dates, locations and details about which cinemas will be showing the dubbed version and the subtitled version will be revealed in the near future. 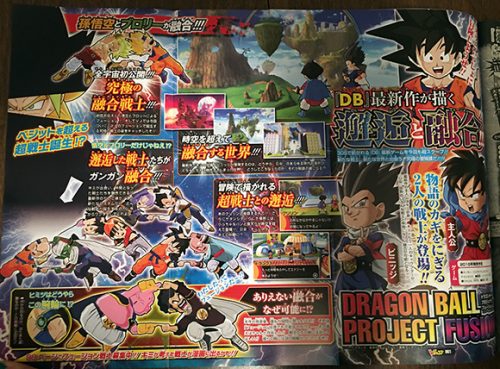