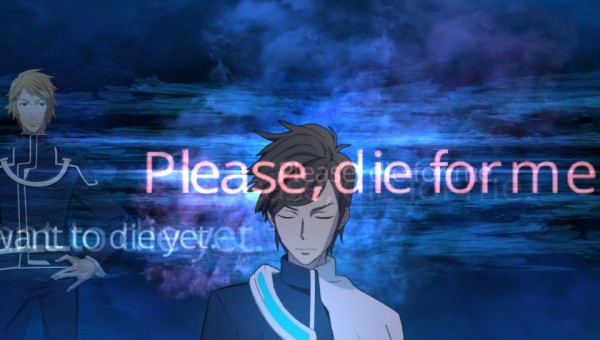 While gamers in North America have already known for a few weeks now that Lost Dimension would be released in their region on July 28th by Atlus USA, gamers in Europe have been left with a vague summer release window.

That changed today with NIS America‘s announcement that they will be releasing Lost Dimension in Europe on August 28th where the PlayStation 3 and PlayStation Vita versions will be available for digital download as well as purchase at retail. To go along with this announcement a new batch of English screenshots for Lost Dimension have been released and you can check those out below. 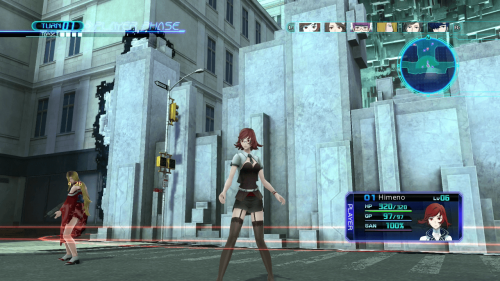 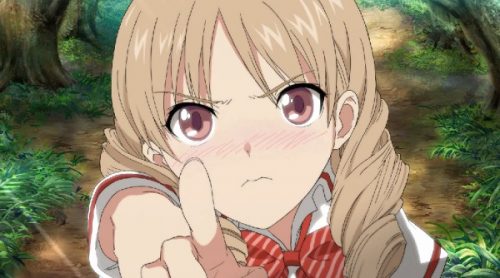