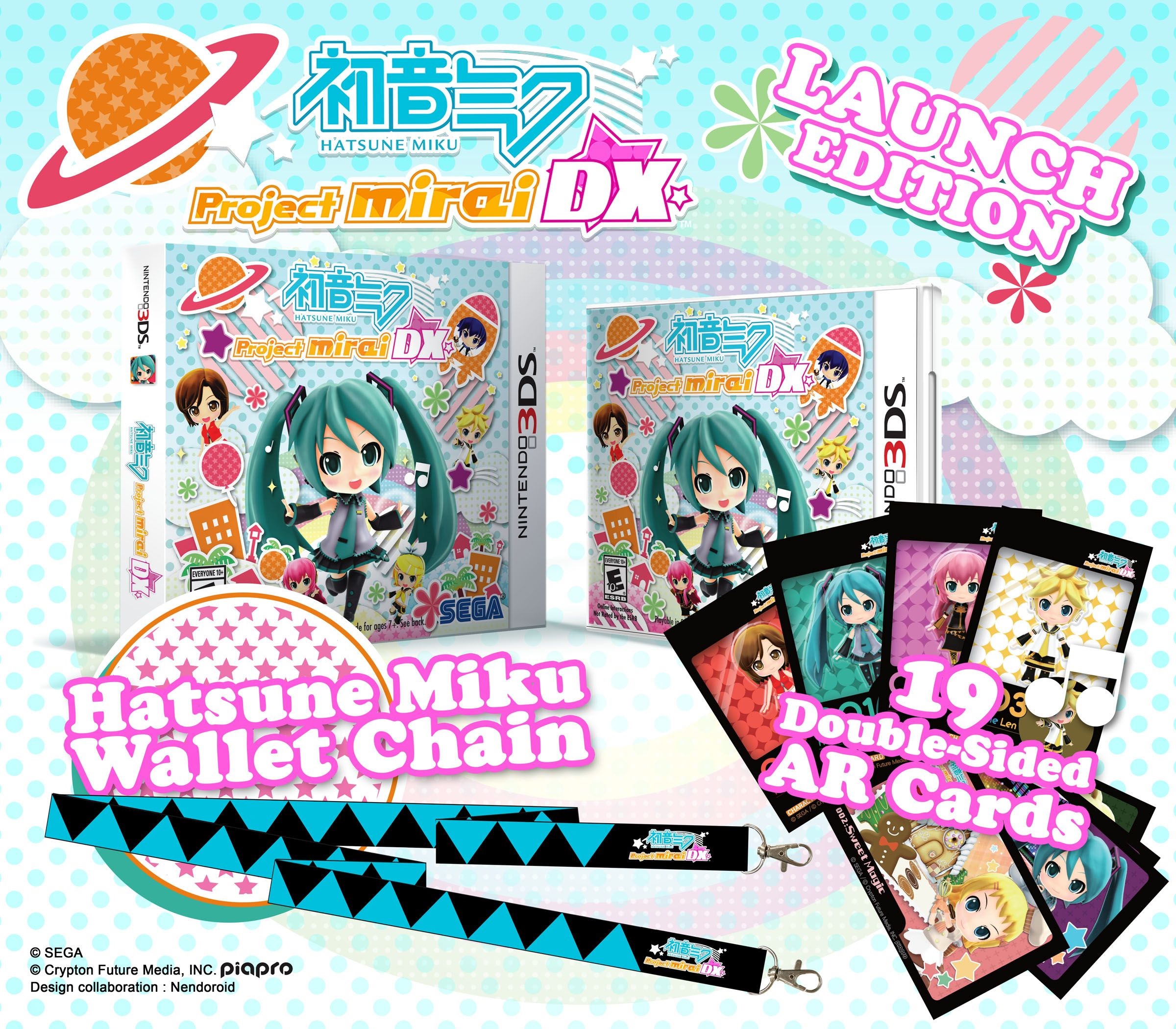 It came as something of a surprise that Hatsune Miku: Project Mirai DX was initially meant to be released in North America on May 26th, two days before the Japanese release. However as the release date approached, we heard nothing about the game from Sega’s Western branches and except for now a week before the game’s planned release.