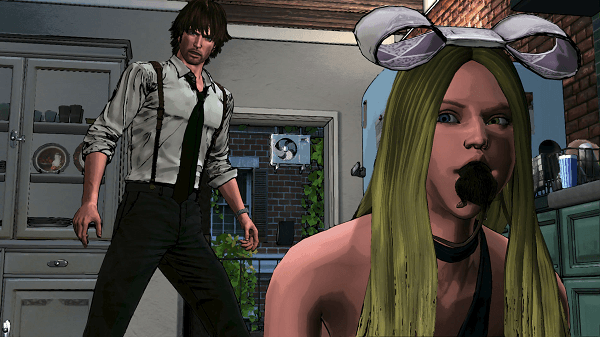 Recently Swery announced that D4: Dark Dreams Don’t Die will be heading to the PC sometime in the future and today Access Games has updated the official website for the game with a list containing the various changes that have been made to the original game, most of which involve the removal of Kinect features that have now been replaced with mouse movements, as well as the minimum and recommended PC requirements.

The changes to the PC version are as follows:

The PC requirements for D4: Dark Dreams Don’t Die are below: