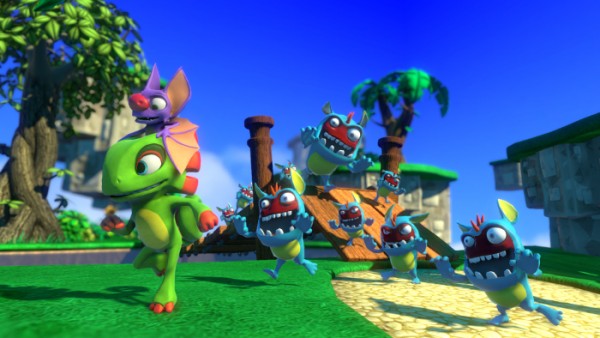 It always seems like Microsoft is under-utilizing the Rare team, which acquired the developer back in 2002. Rare was a popular developer known for the Donkey Kong Country series for Nintendo and creating the Banjo-Kazooie and Conker series. As of late, Rare has been tossed aside, making Kinect titles for the publishing giant. This has led to a number of Rare team members leaving the company and starting up their own indie developers. One such indie developer is Playtonic Games, who just launched a Kickstarter for their spiritual successor to Banjo-Kazooie called Yooka-Laylee (formerly Project Ukulele). Check out the video below:

Crowdfunded games have become a huge — albeit sporadically successful — enterprise in our gaming industry. With that said, Playtonic Games managed to reach its funding goal within an hour and has already more than quadrupled its funding goal at the time of this post on its first day of launch.

Yooka-Laylee is a 3D platformer starring a chameleon — Yooka — with a bat — Laylee — on its back. Like Banjo-Kazooie, the game will feature special combat abilities suited to the characters, like Yooka’s tongue grapple and Laylee’s sonar blast. 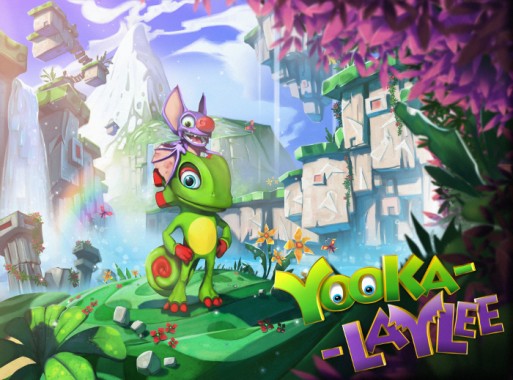 “When we first announced our project earlier this year it was as much about gauging interest from fans as anything, and it’s fair to say that the response has been massive,” said Gavin Price, managing director and creative lead at PLAYTONIC.

“Until now our development has been self-funded, but Kickstarter presents us with the amazing opportunity to deliver YOOKA-LAYLEE at the level of scope and scale that fans demand – and on their games platform of choice. Our team has decades-worth of ideas that we hope we’ll now finally have the resources and freedom to bring to reality.” 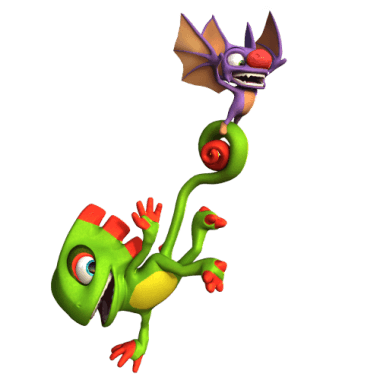 Yooka-Laylee is looking to be released sometime in 2016 on PC, Mac, Linux, Wii U, PlayStation 4, and Xbox One. Check out the funding and stretch goals on the game’s Kickstarter page.