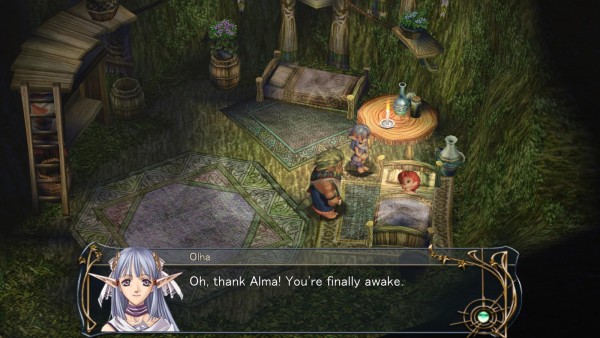 If you’ve never had a chance to play Ys VI: The Ark of Napishtim when it was on the PS2 or PSP and have been waiting to play the title on the PC then you now have the ability to do so as XSEED Games has released the title today through Steam, Humble Store, and GOG.com at a retail price of $19.99, €17.99, and £13.99 though for the next week it will be available for 15% off the standard price.

This release< of Ys VI: The Ark of Napishtim comes with a brand new translation, the ability to warp between checkpoints, a much more difficult “Catastrophe Mode,” High-res graphics, USB controller support, widescreen graphics, and more. It is worth noting that as a bonus, all copies of the game that are bought through Steam and GOG will come with high-resolution art assets that were only ever available through a long out of print Japanese fan disc.

Brandish: The Dark Revenant to be released next week