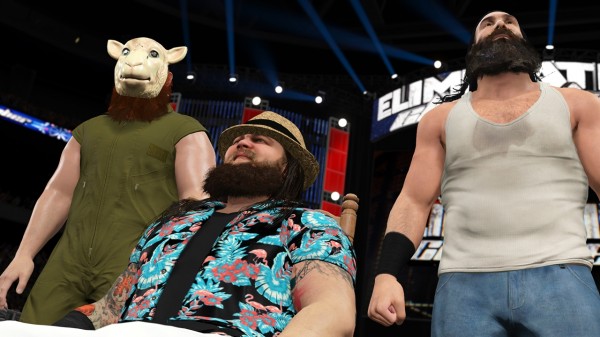 It has been a long time since a WWE game got a PC release, but 2K Games have delivered on that front and are bringing WWE 2K15 to the platform. Launching today, the release will of course include the launch product as well as the DLC in a bundled price of sorts. Yes, it is a decent deal as a whole. 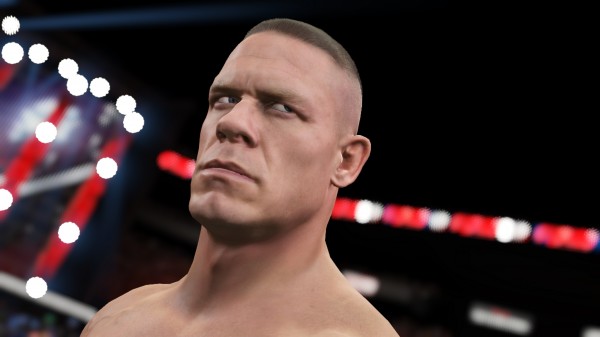 The main game will not change at all aside from the usual, so take a look at the DLC that will also launch this fall for the main product that you can get for free if you take the plunge. Keep in mind Hogan and Sting are readily available:

Check out the trailer down below and get ready for WWE 2K15’s release which you should be able to download as of today. 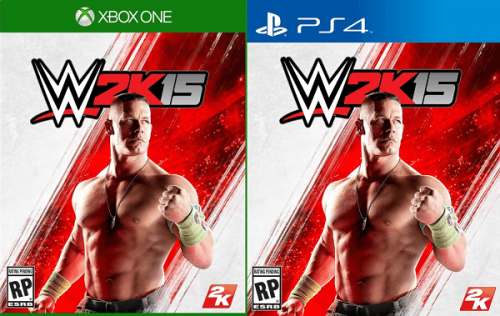