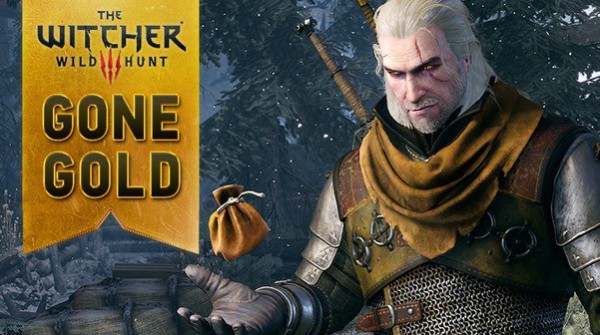 “We worked so damn hard over the past three years to bring you this game,” said Adam Badowski, Head of Studio, CD PROJEKT RED. “From the corrupt nobles in Novigrad to ancient monsters lurking in deep forests, to the bustling cities, colorful ports and breathtaking vistas; all the people, all the places — we literally spent tens of thousands of hours to turn all that into an adventure that will kick your ass and make you want to come for more,” adds Badowski. “The Witcher 3: Wild Hunt has gone GOLD and will soon be yours!” he concludes.

As in the previous game, you play as Geralt of Rivia, the wandering witcher and bounty hunter. Unlike its predecessors, The Witcher 3 is set in an open-world and is said to clock in at 200+ hours of gameplay (once you factor in all the side missions). 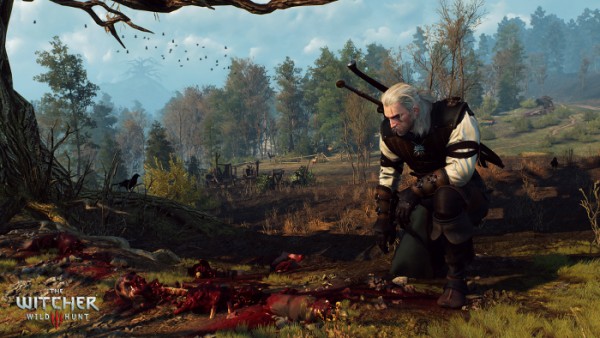 So, after an understandable delay, The Witcher 3 is finally complete and we are now certain to see it on May 19, 2015.

In case you have not played the first two titles, check out buy.thewitcher.com on where you can play more from The Witcher series as well as The Witcher 3: Wild Hunt. Or, you can watch CD PROJEKT RED’s recap video below: