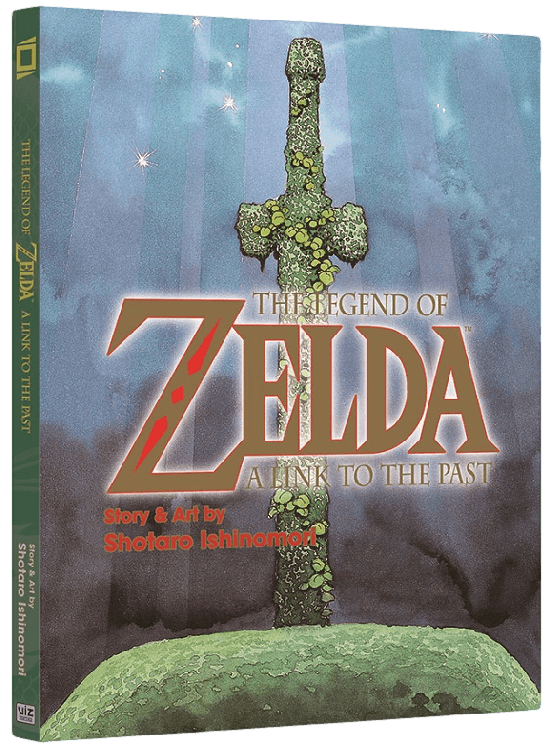 Back at the start of the year Viz Media announced that they would be releasing the long out of print The Legend of Zelda: A Link to the Past manga sometime this year and recently the company announced exactly when fans can expect it to be released.

This full color release follows the story of the NES title with added story elements and characters and is drawn by the well known manga artist Shotaro Ishinomori who holds the world record for the “most comics published by one author.”

The series was initially published in Nintendo Power back in the ’90s and has been unavailable since.

What If Ganondorf Was Actually The Good Guy?

The Legend of Zelda: A Link Between Worlds out on the Nintendo 3DS November 23 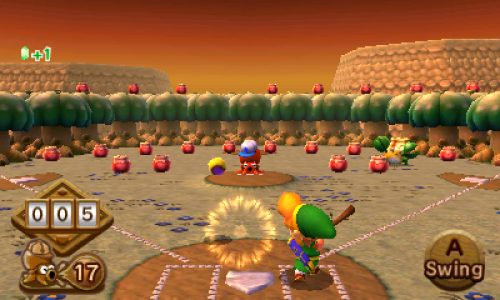