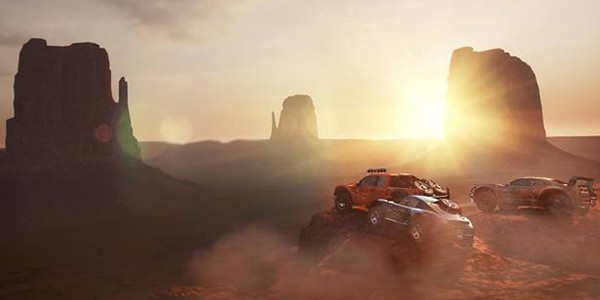 Ivory Tower and Ubisoft’s open world racer The Crew received a new DLC pack and a major content update today. The Crew “Raid Car Pack” adds three new cars and a plethora of customization items like parts and insignia. The three cars are the 2012 Cadillac Escalade, the  2011 Volkwagen Touareg NF modified as an off-roader, and the legendary McLaren F1 supercar. The pack costs $6.99 USD on its own and is also part of the $24.99 USD season pass. 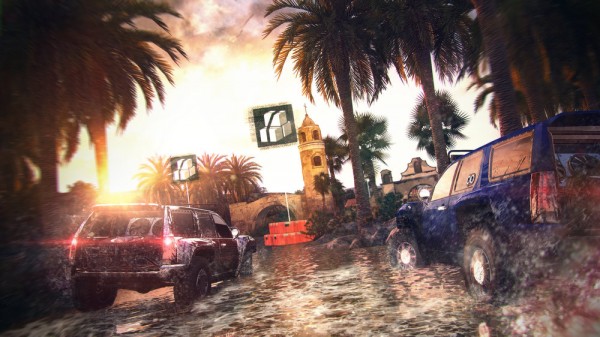 Paid content isn’t the only addition. The new update entitled Raid Live adds four new faction missions and new tuning specs for six cars. There is a definite off-road theme to the update, with one of the new missions even taking place in a dinosaur park.

The Crew Gets New Trailer and Release Date 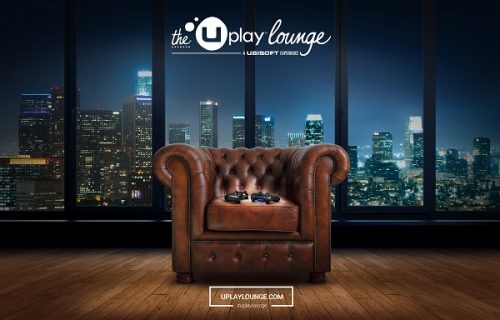