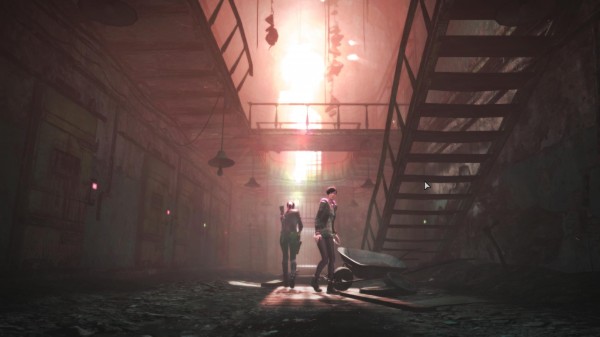 Since the entirety of Resident Evil Revelations 2 was released back in March it is easy to forget that alongside the title’s release on the PlayStation 4, PlayStation 3, Xbox 360, Xbox One, and PC, that Capcom‘s game was also supposed to be released on the PlayStation Vita at some point. Now a month after the retail release of the episodic game it appears that we have at least some sort of release window for the PS Vita version of Resident Evil Revelations 2.

Sony has released an update saying that the PS Vita port will be released sometime in the Summer and is being handled by Frim Studio. When released it will contain all four episodes as well as any DLC released for the game though currently the Raid Mode will be single-player only when it is released but they are “most likely” going to patch co-op in post-launch. Those interested in whether or not the title will be worth picking up can check out our review of the Xbox One version of the title here.

Resident Evil 4 coming to the IPHONE !!