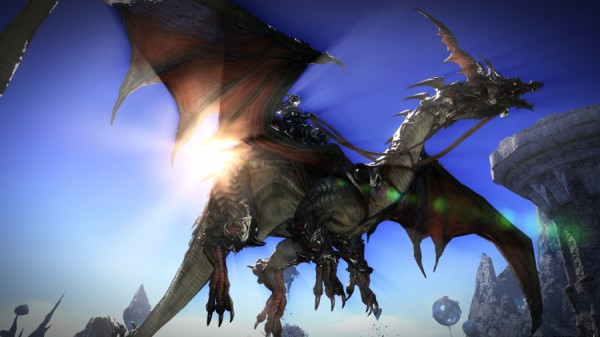 For those who have finished Final Fantasy XIV: A Realm Reborn, you are most likely waiting in anticipation for the first expansion pack, Final Fantasy XIV: Heavensward. Well, Square Enix knows and has offered up a little taste from the upcoming expansion in the full opening cinematic from the game.

FAIR WARNING: If you have not yet completed A Realm Reborn, you may want to finish it before watching the video. There are scenes from the end of A Realm Reborn and we would not want you to be upset with yourself. So, before you watch, we’ll give you a little time think going forward. 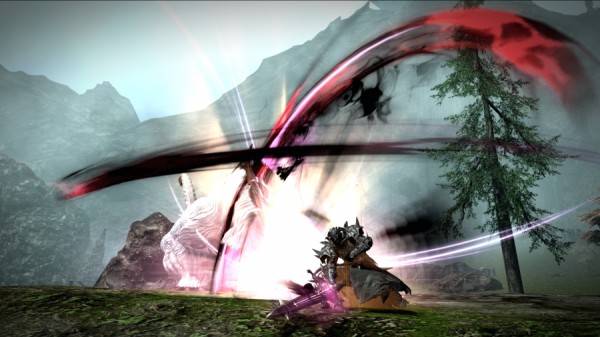 Final Fantasy XIV: Heavensword will be released for PlayStation 4, PlayStation 3, and Windows PC on June 23, 2015. No word yet on the Mac version’s release date, but visit Square Enix for prices, pre-order bonuses, and system requirements. 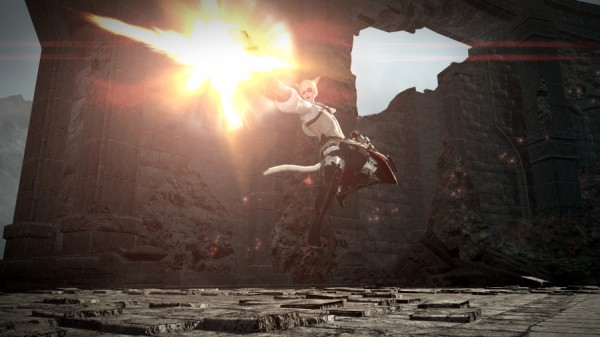 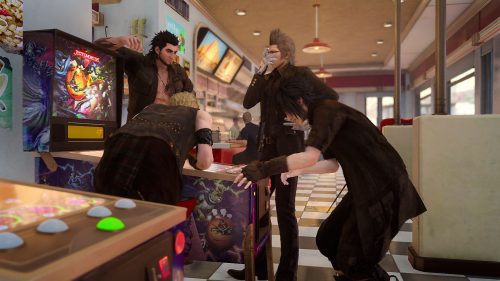