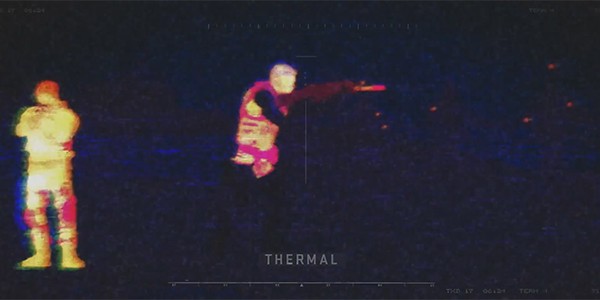 Activision and Treyarch released a new teaser trailer today for Call of Duty: Blacks Ops III. The new trailer gives some background to the new setting, where the line between man and machine has blurred. Humans have now begun using cybernetic modifications that make them faster, stronger, and more perceptive. The US military is starting to implement these modifications into their soldiers to create the ultimate warrior. No word on how this will affect the Mason family, the stars of the previous two titles. 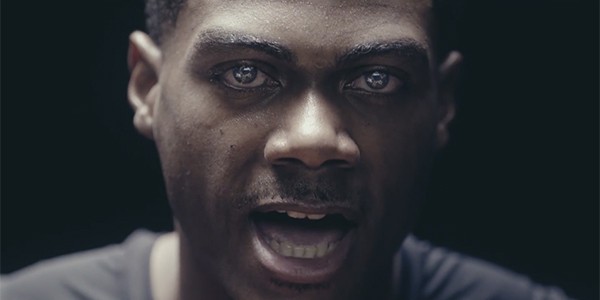 Call of Duty: Black Ops III will be revealed in full on April 26, 2015. We are currently unsure if the new game will launch on PlayStation 3 and Xbox 360, but PlayStation 4, Xbox One, and Windows support is guaranteed.

Duty Calls – The next generation of modern war FPS

Call of Duty: Black Ops 2 heading to the Wii U