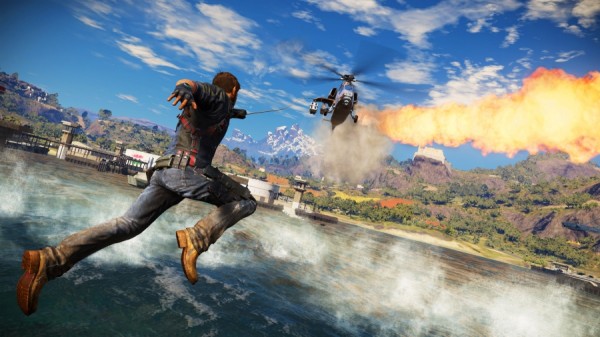 When Square Enix and Avalanche Studios released the “Firestarter” cinematic trailer for Just Cause 3 in February — which was seemingly inspired by the True Detective season 1 opening credits — we only got a sense of the chaos that players will be able to create as Rico Rodriguez in this new console generation. Luckily, today brings a new gameplay trailer:

This trailer is captured entirely from gameplay footage and looks to be even bigger than the open-world sandbox that was Just Cause 2.

The Weaponised Vehicle Pack includes 3x exclusive luxury vehicles primed for action and fully loaded with the firepower to kick start a revolution. 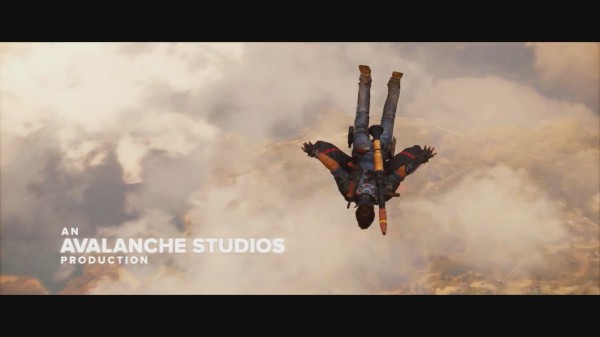 Just Cause 3 does not have a solid release date, but is slated to release for PlayStation 4, Xbox One, and Windows PC by the end of this year, Holiday 2015.