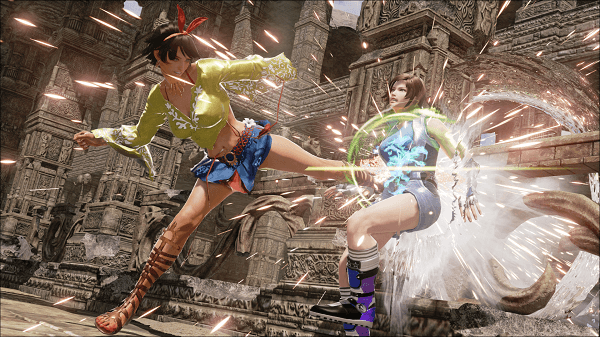 While fans of Tekken likely expected to see Jin and Devil Jin in the game, Bandai Namco has officially announced that the two will be appearing in the game and that a newcomer, named Josie Rizal will also be joining the roster. Josie is a Philippines model and martial artist who is bright and cheerful despite being a bit of a crybaby.

You can check out the character reveal trailers below. At the moment no console release for Tekken 7 has been announced but Jin will be released on the arcade version of Tekken 7 on March 31st while Devil Jin will be available starting April 7th.

Tekken 7 to include a new female fighter named Lucky Chloe 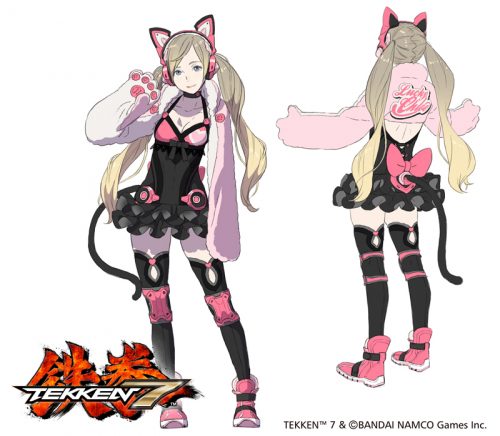 Get to meet the GODFATHER of TEKKEN !!