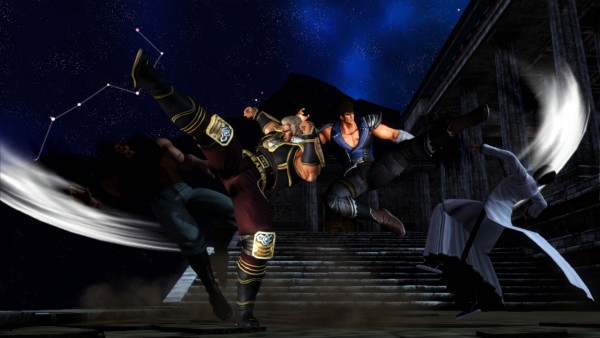 Bandai Namco have announced that J-Stars Victory VS+ will be released on the PlayStation 4, PlayStation 3, and PS Vita in North America on June 30th and Europe on June 26th. Those who pre-order the game in North America at a GameStop or in Europe will be given a special pre-order edition of the game that includes a compendium with 52 pieces of character art as well as downloadable themes for each platform.

To go along with this announcement the company has also released a new trailer for J-Stars Victory VS+ that can be found below. As for the game itself, it will still feature the same roster as it had in Japan though the title will only feature the Japanese voice track with English subtitles.

Re:ZERO – Starting Life in Another World: The Prophecy of the Throne Reveals New Character and Trailer 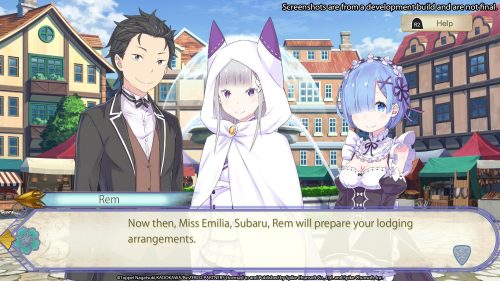