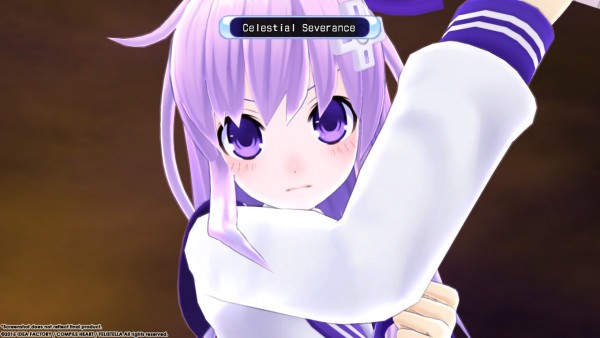 If you don’t own a PlayStation Vita or were simply waiting for Idea Factory International to bring the second Re;Birth game to the PC then you are in luck as the company has announced when fans can expect Hyperdimension Neptunia Re;Birth2: Sisters Generation to be released on PC through Steam.

Hyperdimension Neptunia Re;Birth2: Sisters Generation will be released on May 19th and will feature 1080p graphics as well as all of the improvements included in the original PS Vita release that we reviewed back in February. Alongside this announcement Idea Factory International also released a new batch of screenshots for the title and you can check those out below.