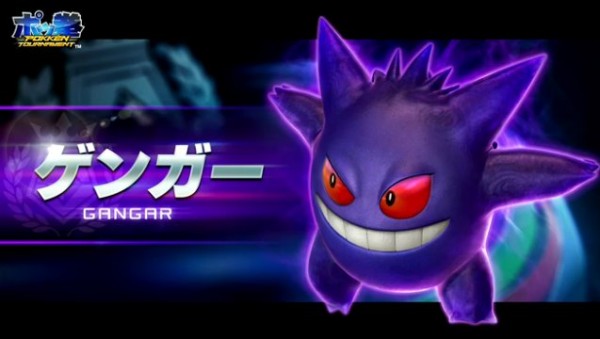 Back when Pokken Tournament was announced we released a mock roster and so far we have been pretty spot on with our prediction of Gardevoir and now Gengar. Gengar attacks with all parts of his body including his tongue and as you would expect, like to be tricky with vanishing techniques and scary facades. Gengar can Mega Evolve into Mega Gengar as his unique burst attack. A short trailer showing some Gengar gameplay is embedded below. 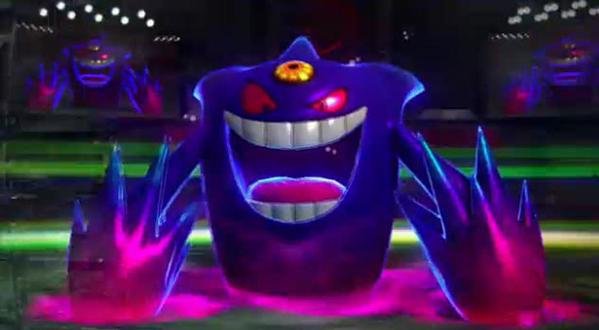 Along side Gengar a couple new stages were revealed including a big stadium and a cute little town. As far as we know Pokken Tournament is still exclusively set for Japanese arcades but we hope Nintendo will help the game find it’s way to Wii U as this Pokemon cross Tekken experiment has definitely caught our eye. Let us know in the comments below who you expect to be revealed next.