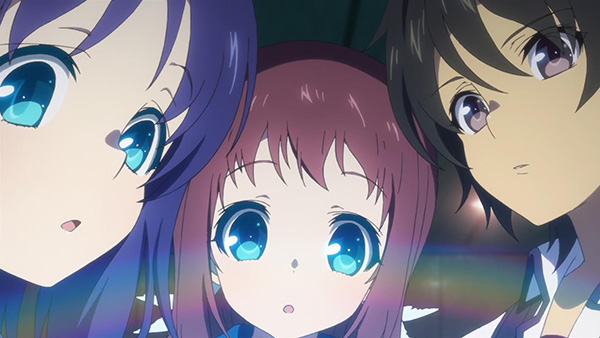 Back in March NIS America announced that they would be giving Nagi no Asukara, now called A Lull in the Sea, an English dub and now they have revelead the main English voice cast as well as given us a sample of how most of the characters will sound through a sneak peek video.

The English voice cast that has been revealed so far can be found below while A Lull in the Sea‘s Premium Edition is set to be released on June 30th while the standard editions will be released on July 14th.