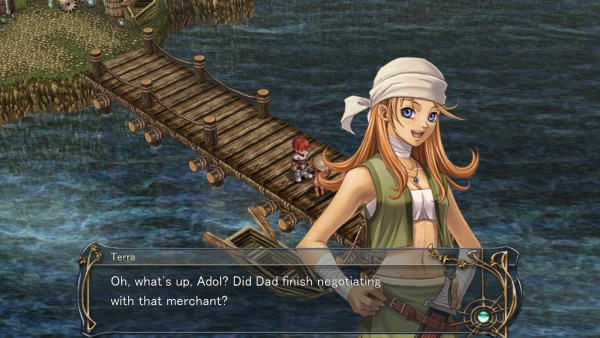 Ys VI: The Ark of Napishtim has made a number of appearances in the West but never in its original form. You see, despite being released on the PC in 2003, the title never was released in the West until 2005 when it was released for the PlayStation 2 and a year later on the PSP.

Well now XSEED Games is back to bring an official English release of Ys VI: The Ark of Napishtim to PC sometime this spring. It will feature a number of upgrades including full widescreen support, the ability to warp between checkpoints, and “Catastrophe Mode” where healing items are automatically used when you pick them up and cannot be purchased or stored.