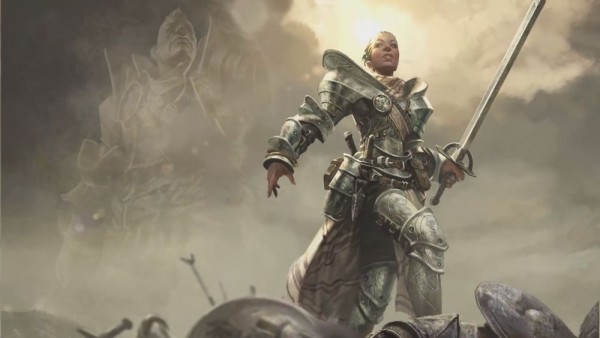 Did you guys all know that it is a pretty big time of the year for games? GDC and PAX East just wound up, which means there were  a tonne of new game announcements and updates. Of course Microsoft was leading the charge with their ID@Xbox programme, so we here have banded together to bring you a special GDC-centric episode of Xbox Newsbeat. So kick back, put your feet up and catch up on all the latest goss from GDC. 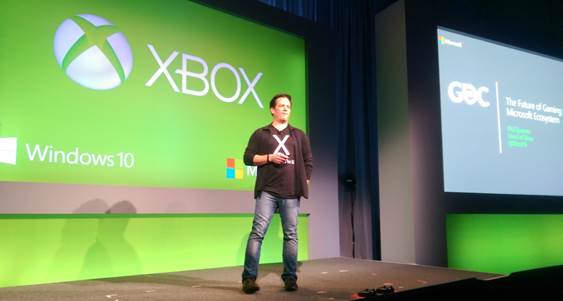 Microsoft boss Phil Spencer took to the stage at GDC to announce the company’s next steps. More specifically, Spencer detailed how the company would be putting a strong emphasis on game development by giving developers the tools they need to succeed. Below is a summary of the details shared with the game developers at GDC: 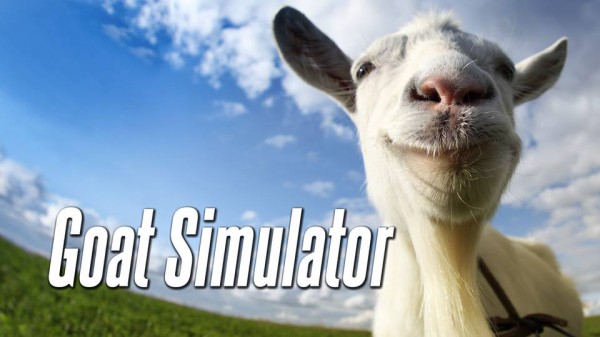 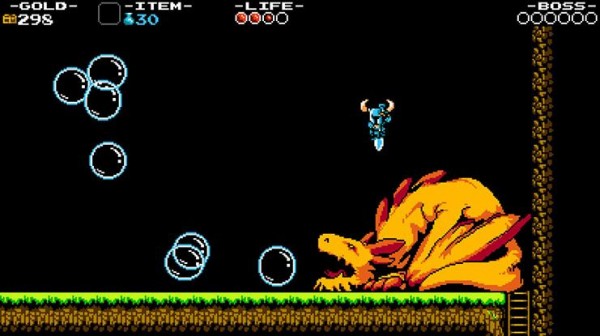 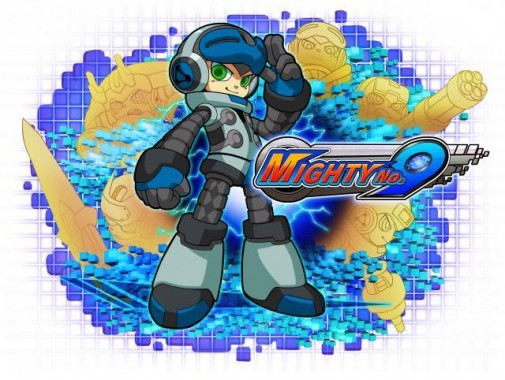 So you can expect the Xbox Live Marketplace to be filled with a tonne of games over the next few months. Some of the big hitters to look out for are Magic Duels: Origins, Goat Simulator, Shovel Knight and Mighty No. 9.

Phew, that is a lot of info to digest under two short headlines. I hope we didn’t burn you all out on the sweet gaming news. Which of the upcoming ID@Xbox games excite you the most? Let us know in the comments below and make sure you stay tuned to Capsule Computers for all the awesome Microsoft news as it becomes available. 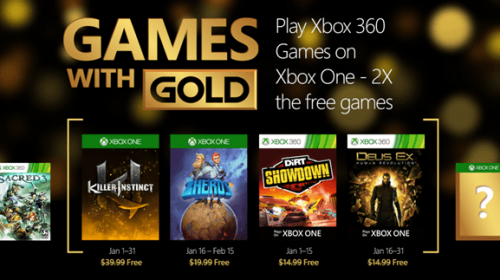