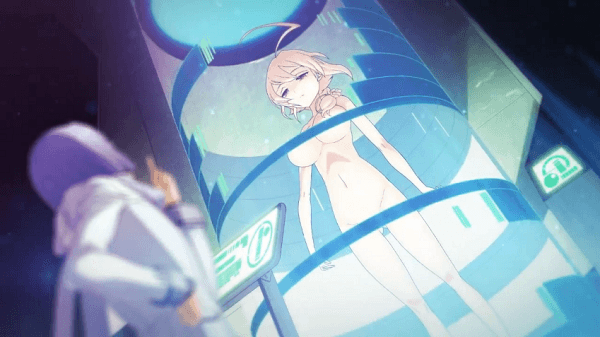 Arc System Works has released the opening movie for XBlaze Lost: Memories and you can check it out below. For those who are unaware, XBlaze Lost: Memories is the sequel to XBlaze Code: Embryo, which is itself a spinoff of BlazBlue, and continues the story from where the last game left off and follows the original cast while introducing new characters and plotlines.

XBlaze Lost: Memories is currently set to be released on the PlayStation 3 and PlayStation Vita on April 9th in Japan and Aksys Games has already announced that they will be bringing the game to North America sometime this summer.