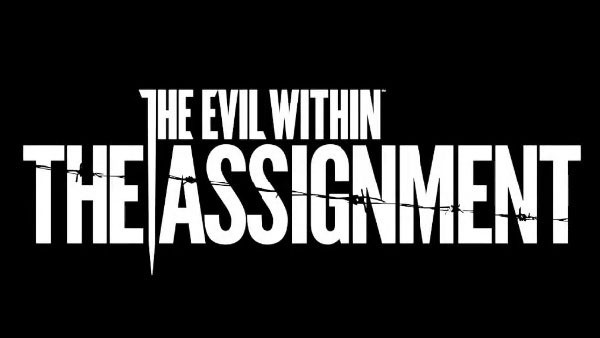 The Evil Within was one of last year’s solid horror titles to make its way to consoles but its ending left a lot to be desired. A lot of questions left unanswered and a lot of plot threads still unraveling. Well, now Bethesda has released the first DLC chapter titled The Evil Within: The Assignment, which follows Julie Kidman in a tale that runs parallel to the main story.

The Assignment is the first of two planned story DLC (with a third DLC focusing on The Executioner creature coming at a later date) which will be followed up with The Consequence. You can grab all of the DLC in the game’s Season Pass for $25.95, or individually for $13.95. 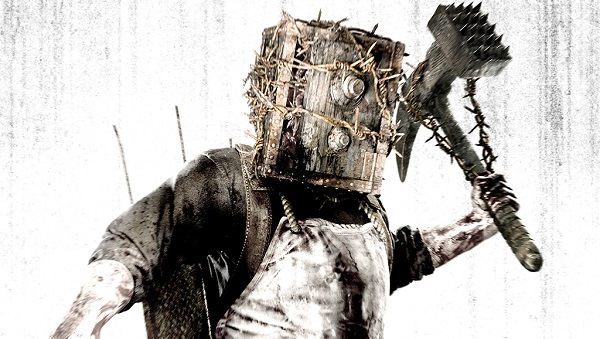 Check out the short gameplay trailer below that shows off some of Kidman’s story in action. Also let us know if you plan on getting the add-on, or if you already have it! As always, stay tuned to Capsule Computers for all The Evil Within news as it becomes available. 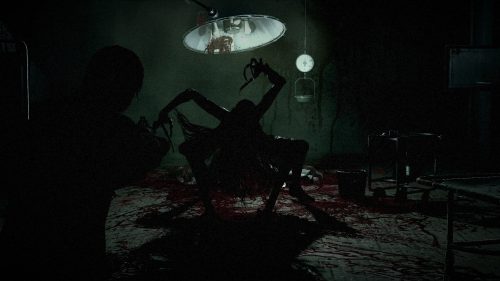