Siren Visual announced in early March that they had a ‘wonderful’ announcement to make, and they have recently revealed what it is that they were so excited about. They ended up making three announcements about upcoming anime releases in Australia.

The first one is something that people have been anticipating for a while: a complete box set of the Monster anime series. It will be available exclusively on their website at some point “over the coming months”. Siren Visual were planning to include a booklet with a brand-new, exclusive translation of the articles from the Japanese booklets, but they were unable to get permission to do so from the authors. They did say that there is a possibility of the booklet being released in Australia at a later date, but they are not hopeful about this occurring.

Next up is Siren Visual’s announcement of Nagi no Asukara: A Lull in the Sea, which will be released in the next few months. They are working with NIS America for this release, and stated that while it will be different from the U.S. deluxe version, the Australian release will “be very cool”.

Their final announcement is that a Blu-ray release of Gainax’s anime series Nadia: Secret of Blue Water is coming in July 2015. Siren Visual did not state whether their release would reflect the U.S. or the UK Blu-ray release. 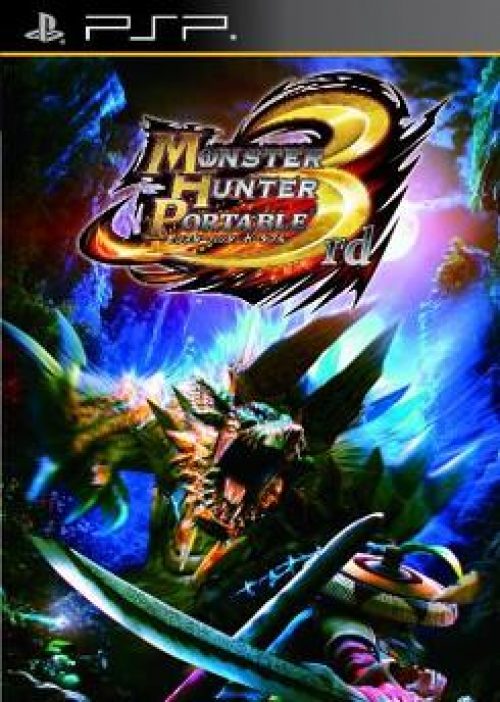