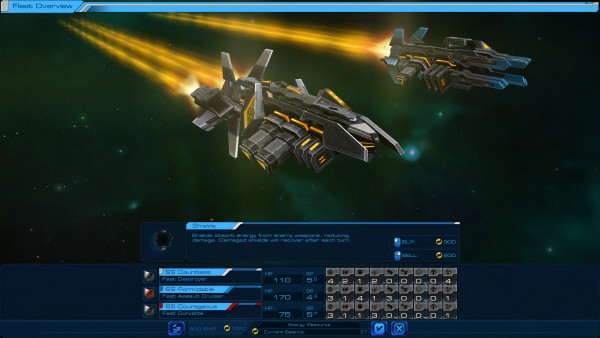 Players will build their fleet and explore a dynamically generated universe filled with citizens needing help, rogue AIs, and pirates. Like the Civilization series, there are many paths to victory, both peaceful and aggressive. 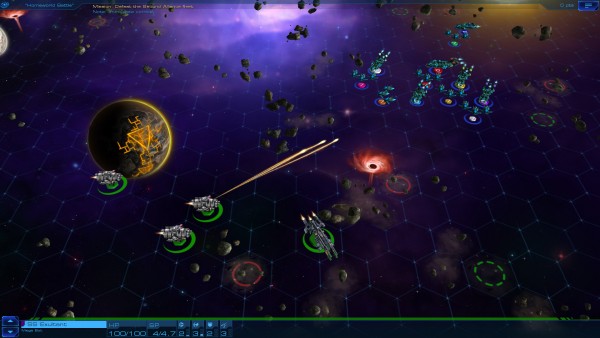 Sid Meier’s Starships is available on Steam for Mac and Windows and on the iTunes App Store for iPad. Buyers who also own Sid Meier’s Civilization: Beyond Earth will be able to access special bonuses in both games, such as extra planet types and missions.

“Civilization: Beyond Earth encouraged players to explore humanity’s next chapter on an alien planet,” said Sid Meier, director of creative development at Firaxis Games. “Starships takes players on a new adventure to find the other worlds settled by humanity, engage in a series of tactical missions, and ultimately bring peace and unity to the galaxy.”