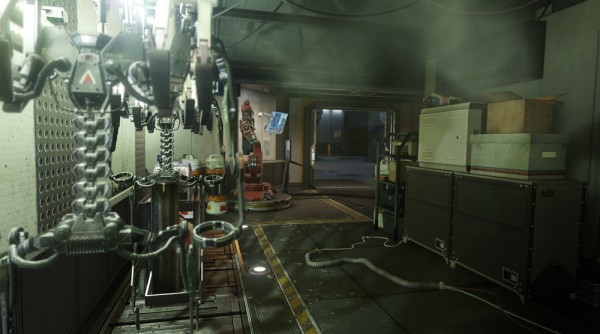 Call of Duty: Advanced Warfare “Ascendance” is adding four new maps, a new energy weapon that works as both a LMG and a shotgun, and the Exo Grapple ability to the multiplayer game. The popular Exo Zombies mode continues with a new map set in Burgertown and more traps. 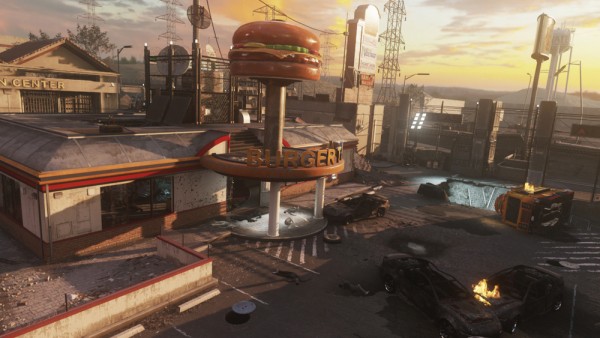 Gamers will be able to get their first look at “Ascendance” at the 2015 Call of Duty Championship, Presented by Xbox. Activision will be releasing the first trailer at the competition, which will go down in Los Angeles from March 27-29th. 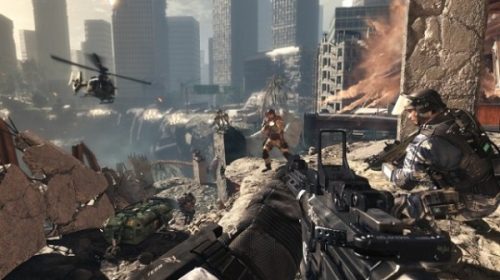